First launched in 1992, Perdomo Cigars have become one of the most popular brands in the world today. Starting out as "Nick's Cigar Co." Owner Nick Perdomo made his first cigars in his garage in Miami, Florida with the help of his wife Janine. The overwhelming success of his original offerings allowed him the opportunity to launch his first cigar factory in Estelí, Nicaragua, where this operation has grown into a modern facility producing one top-rated blend after another. From the affordable and flavorful Lot 23, and Nick’s Sticks, to the ultra-premium 10th and 20th Anniversary blends, there’s a Perdomo cigar to fit every smoker’s experience level, palate, and budget. Furthermore, for those that enjoy a little dash of whiskey or beer in their smokes, the Special Craft Series Pilsner, and the Habano Bourbon Aged cigar series will be right up your alley! Find your favorite’s right here at JR Cigar and place an order with the confidence that all our Perdomo cigars come to you fast, fresh, and for the best prices on the web. Check out the Perdomo cigar buying guide on the Blending Room to learn more about the different cigars they offer.

All brands in Perdomo Cigars 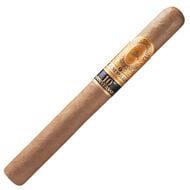 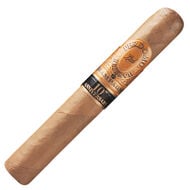 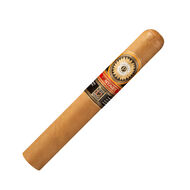 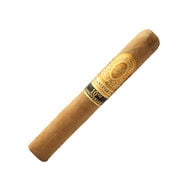 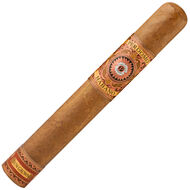 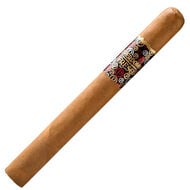 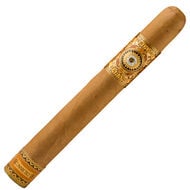 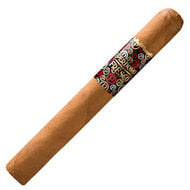 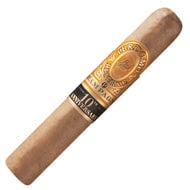 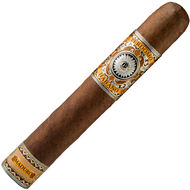 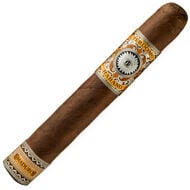