Ernesto Perez-Carrillo first gained fame in the premium cigar industry as the architect behind the original La Gloria Cubana brand that became all the rage during the Cigar Boom era in the 1990s. His astounding success was a long time in the making, because when he first launched La Gloria Cubana in his small El Credito factory in Miami, circa 1972, his sole intent was to make a top-notch line of Cuban- style cigars to satisfy the needs of the local clientele in his “Little Havana” neighborhood.

Largely impart to rave reviews by Cigar Afficionado in 1993, La Gloria Cubana quickly grew into a wildly popular national brand causing Ernesto to move his production to the Dominican Republic in order to meet the overwhelming demand. It’s here where the greatly expanded La Gloria Cubana Collection continues to receiving sky high ratings from boutique cigar fans around the world.

Today, La Gloria Cubana cigars are also produced in Nicaragua where the award winning La Gloria Cubana Serie R, and the La Gloria Cubana Estelí lines were born. These bold and hearty blends were created for well-seasoned smokers in search of a “Cubanesque” smoking experience that’s second to none.

All meticulously handcrafted crafted by the factories most highly skilled artisans using the finest premium tobaccos, and grade “A” wrappers in various shades, every La Gloria Cubana cigar that you choose, provides a luxury-class smoking experience that will keep you coming back for more!

Taste the decades of expertise and dedication that Ernesto puts into each handcrafted La Gloria Cubana Cigar, and order your favorites from JR Cigar today, knowing that you just purchased them for the best prices on the web. If you would like more detailed information about some of the most popular La Gloria Cubana blends that we carry, then, be sure to check out the Blending Room section of our website. 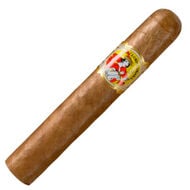 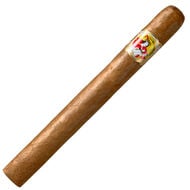 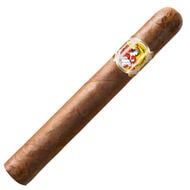 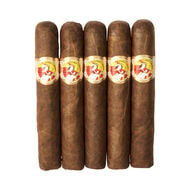 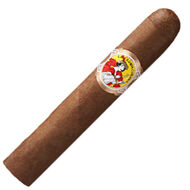 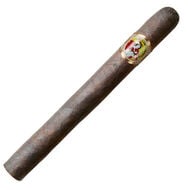 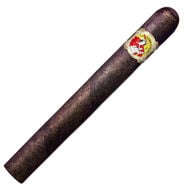