Average Customer Review:
Rating is 4.09 of 5 4.09 1,079 Reviews
Since the 1960’s, Cuban Cigars have been quite hard to come by. While rumors have swirled around the industry for the many years, recent events seem to be the most promising for the opportunity to get your hands on these genuine Cuban smokes.

The White House announced that it would reestablish ties with Cuba. In addition to opening a U.S. embassy in Havana, the government will ease travel restrictions for Americans to the island nation. It would also resume commercial imports of Cuban goods. That includes allowing tourists to bring home $100 bucks worth of their favorite Habanos!

The dream of smoking a Vegas Robania Don Alejandro in the near future may soon be a reality.

Let’s talk about why American smokers so infatuated with the famous Cuban leaf? Well there are many reasons, but I’ll spare you the history lesson and just name a few that I think are relevant:

Reason number 1: Because they are illegal! Therefore, if you get your paws on one, you (think) you will impress, our derive jealousy from your fellow smokers.

Reason number 2: Many experienced cigar smokers feel Cuban cigars are the best. Especially the famous marquee brands made by cigar rollers, whose fathers and grandfathers, also rolled cigars. This long pedigree has perfected the craft.

Reason number 3: There are the five growing regions in Cuba, the most famous being the Vuelta Abajo region. This is a district in the Pinar del Río Province of Cuba that is known for its high quality cigar tobacco, grown in what is considered the most fertile growing region in the world.

Reason number 4: For some, it is the unique taste and aroma found on Cuban cigars, which is is truly like no other.

Reason number 5: The high lithium content of the soil produces a very distinct taste that also gives you one heck of a buzz!

Lastly, smoking Cuban cigars can be deemed as sexy and a sign of wealth. This dates back to the early part of the 20th century right up to the embargo when there were only two types of cigars, genuine Havana’s and the scraps from these stogies used to make machine made cigars. Only men of affluence could afford the real deal, while the hard working middle class and below, had to buy the two for a nickel sticks at their local shop. Even today, with so many expensive alternatives, smoking a Cuban cigar remains a symbol of wealth and luxury.

When and if these Cubans finally grace our shores, they are up against some very stiff competition. Thanks to modern technology and years of experience, cigars from the Dominican Republic, Honduras, and Nicaragua easily rival, if not top many of the brands sold on the forbidden Island. Once again, this is just some smokers’ opinions.

If these prohibited cigars do become legal in America, it will be a fabulous boost for the industry and most importantly, the revival of a struggling Cuban economy.

Personally, I love a great handmade Cuban cigar, but I’d continue smoking many of the brands that I find equally delicious.

Legalization would bring a plethora of new and exciting brands, flavors, unique sizes, and wrapper colors to those curious smokers who have never experienced the best Cuban cigar brands. Thus, the hobby of cigar shopping would become far more intriguing, and greatly enhanced.

Most significantly, when and if that day finally comes, every cigar enthusiast can finally answer that age-old and highly confrontational question: “Are Cuban cigars really the best”?

Best Sellers in Cuban Cigars Are Finally Coming To America...Maybe? 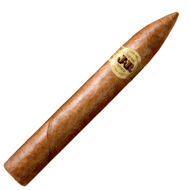 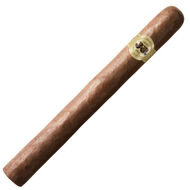 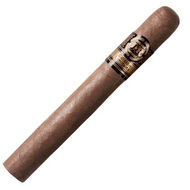 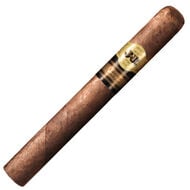 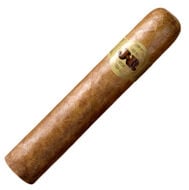 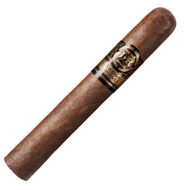 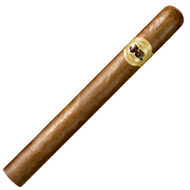 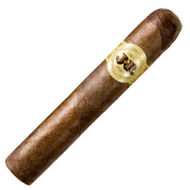 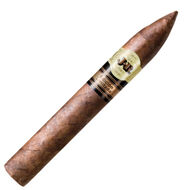 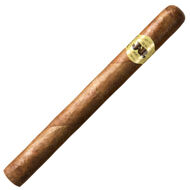 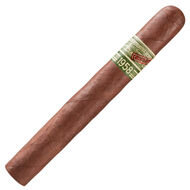 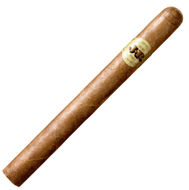