AJ Fernandez, a famous third generation Cuban-born cigarmaker, honors a time gone by that he believes were the glory days of Cuban tobacco. Thanks to his unyielding commitment to old world standards, for over two decades he’s been widely considered one of the hottest cigar manufacturers in the premium-cigar industry. Today, his state-of-the-art factories includes Tabacalera AJ Fernandez de Nicaragua that’s located in the heart of Estelí, and the San Lotano factory located 43 miles north in Totogalpa. In both locations he continues to produce one top selling blend after another, including many that have received 90-plus ratings from Cigar Afficionado and other major industry publications. He also lends his unrivaled cigarmaking talents to create modern renditions of H.Upmann, Montecristo, Romeo y Julieta, and other storied Cuban heritage brands. With a diverse catalog of so many premium-cigar styles (including the uniquely shaped San Lotano Oval), the highly skilled artisans at AJ Fernandez Cigars have not only provided a blend, strength, and flavor profile for every style of smoker, but also a cigar smoking experience that harkens back to the days when pre-Castro Cuban cigars were king!

All brands in AJ Fernandez Cigars 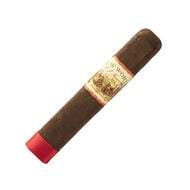 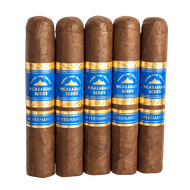 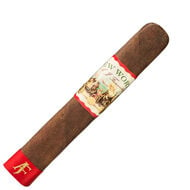 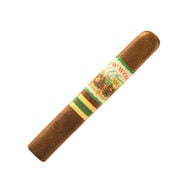 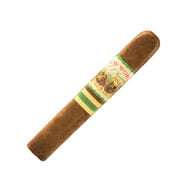