Padron 1964 Anniversary Series cigars were introduced in 1994 to commemorate the company's 30th year of producing some of the world’s most sought-after premium cigars. Under the leadership of brand patriarch José O. Padrón, the brands humble beginnings began in Miami, circa 1964, where the company created unique Cuban-style cigars for the local clientele. Word of mouth spread quickly, and the cigars overwhelming popularity required Padron to move their operation to a much larger facility in Nicaragua to keep up with the overwhelming demand.

Today Padron Cigars are still being made in their state-of-the-art factory in Nicaragua where it’s become one of the most popular brands outside of Cuba, and boasts a star studded stable of 90-plus rated blends.

Padron Anniversary Series cigars are Nicaraguan puros that utilize the finest Cuban seed tobacco. Each cigar is box-pressed in classic Cuban tradition and aged four years before being released to the public. These top-shelf cigars are available in a whopping 16 sizes that are covered in your choice of either a beautiful sun-grown natural wrapper leaf or much darker maduro varietal.

Both medium bodied in strength, the lighter wrapped 1964 Anniversary cigars offer luscious notes of earth, wood, cinnamon coffee, and sweet spice, whereas the maduro wrapped variety bring added notes of chocolate, and black pepper to the party. Either way you can expect a buttery- smooth smoking experience that resulted in an outstanding 95-rating from Cigar Aficionado.

Order you favorite Padron 1964 Anniversary wrapper color and size online from JR Cigar today, and savor a smoke that’s consistently ranked by industry experts as one of the top brands in the world. 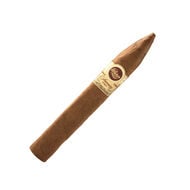 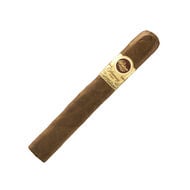 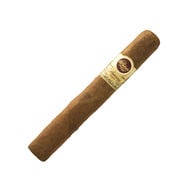 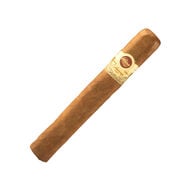 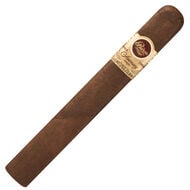 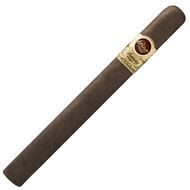 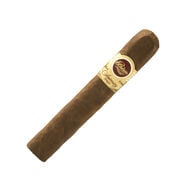 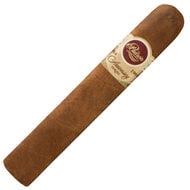 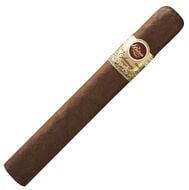 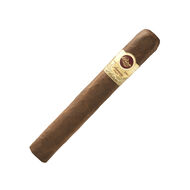 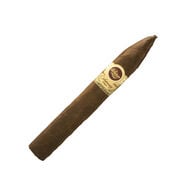 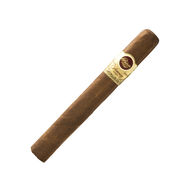 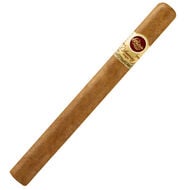