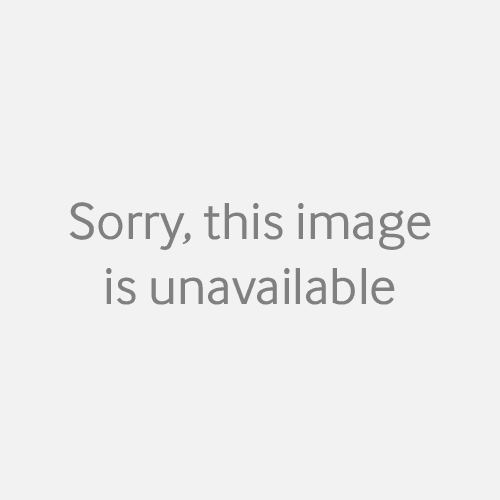 Crowned Heads Le Pâtissier Canonazo cigars are meticulously handcrafted in Nicaragua at the Tabacalera Pichardo factory using a Connecticut broadleaf wrapper atop a binder from Jalapa, Nicaragua. Underneath is a core of deeply aged long fillers from Costa Rica and the Ometepe and Pueblo Nuevo regions of Nicaragua. Pâtissier started out as a (6.5 x 44) Lonsdale that was only sold to retailers who placed orders at the 2021 PCA Convention & Trade Show. However, thanks to its overwhelming popularity among those in attendance, these gems from Crowned Heads became a regular production offering launched in December 2022. Expect a long lasting (5.88 x 52) Robusto whose rich flavors of spice, leather, coffee bean, and plenty of sweetness, offer a savory medium bodied experience. Order a box of 20 online from JR Cigar today, and let us fill your humidor with yet another masterpiece from Crowned Heads that’s destined for stardom.