How the cigar industry looked in the 1970s

In the 1970s, the cigar industry looked very different than it does today.  The embargo against Cuba was raised less than ten years prior, and manufacturers and family growers were moving across the Caribbean and Central and South America to find suitable soils and climate for tobacco.

Countries like Jamaica, the Canary Islands, Mexico, and Nicaragua were the main providers of cigars to the United States.  Family growers and manufacturers who fled Cuba retained the right to keep their once-Cuban famous brand names, such as Partagas, Montecristo, Punch, and Romeo y Julieta, and sell cigars under these trademarks in the United States.

The turn of the 1980s was met with civil war in Nicaragua and a subsequent embargo of the country, hampering the cigar market.  This period of time also saw a decrease in the number of growers and manufacturers located in the United States.

Cigar catalogs also started to enter the market in the 1980s.  Consumers would receive a catalog in the mail and select which cigars they wanted, then the smokes would be delivered through the mail.  During this time, the JR Cigars catalog division grew immensely and reached consumers in all corners of the country. 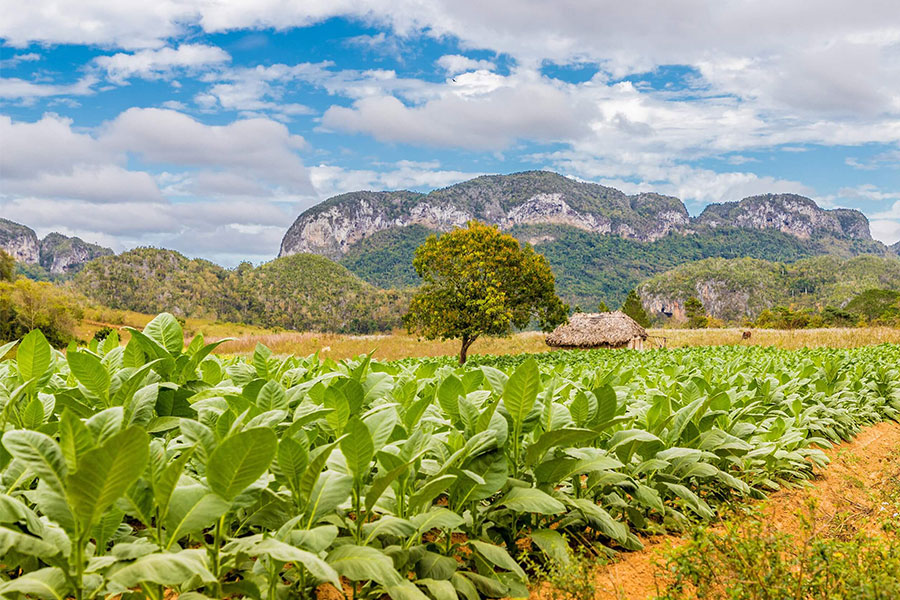 The 1990s were an exciting time for the cigar industry.  It was during these years that handmade premium cigars exploded in popularity, and several new manufacturers came on to the scene to meet the insane demand.

Cigar magazines helped push this exploding popularity and started rating the different blends on the market.  Shoppers began flooding cigar stores and tobacco shops looking for the top-rated cigars and bought them by the box.

To demonstrate just how impressive the market grew, here is an interesting cigar industry statistic.  Between the years 1992 and 1996, the number of cigars imported to the United States ballooned from around 100 million to almost 300 million, marking a nearly three-fold increase in demand.

Tobacco came to be sourced from more exotic locales like Ecuador and Panama, and the tastes of aficionados were also changing.

Powerful Nicaraguan tobaccos were back on the market, and Arturo Fuente’s Fuente Fuente Opus X changed the game by showing the complexity and bold flavor that Dominican tobacco is capable of.

Now famous cigar brands like Drew Estate, La Flor Dominicana, Macanudo, and La Gloria Cubana exploded in popularity during this time, and solidified themselves as market favorites, and gained a steady presence in humidors all over the country.

Although the 90s brought a huge boom, the turn of the millennium saw an overabundance of cigars on the market that were made to meet backorders.  Retailers would request extra boxes in the hopes of getting a fraction of their order, and the cigar craze subsided to around 250 million cigars imported in 1999.

The cigar industry in the new millennium

The new millennium saw slow but steady growth in the cigar industry.  Consumers still were craving stronger and larger cigars, and manufacturers were prepared to meet demand as they got a chance to age some of the leftover cigars from the boom.

La Flor Dominicana Double Ligero was introduced in 2003 and pushed the boundaries of bold, full-bodied flavor, and big-ring cigar sizes like the 6×60 Gordo become more and more common. 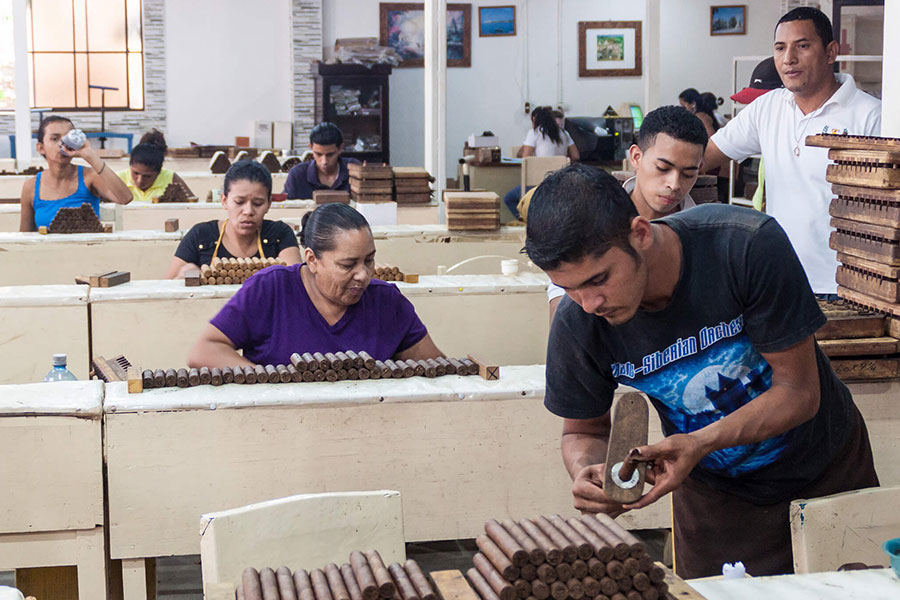 The Cigar industry the 2010s and the digital era

The digital era led to not only the explosion of online sales but also an outburst of small-batch boutique cigar brands.

The growth of online retailers allowed brands and blends to be bought by retailers in smaller batches while still being profitable, rather than a brick-and-mortar shop that would need to have at least a few boxes on hand.

Brands like Curivari, Caldwell, Viaje, and Tatuaje were selling box after box from online and brick-and-mortar sales, with several small-batch blends being exclusively sold by various retailers or being sold out due to limited supply.

More and more variety and diverse blends are being introduced to the market, with tobacco recipes involving complex blends of tobaccos start dominating the market, as well as puros.

Small-time companies are producing top-shelf cigars that are highly desired and hard to come by due to their limited nature. Social media also allowed for the proliferation of boutique brands and having a top-notch, and the rare cigar was increasingly seen as a symbol of clout and luxury.

During the coronavirus pandemic of 2020, sales for online retailers soared as brick-and-mortar stores had to close shop.  Manufacturers also suffered from closures during the early months of the pandemic, which halted cigar production and imports.

However, the market for cigars remained, and cigars are almost as popular as they were during the height of the cigar boom.  As manufacturers and retailers bounce back from the pandemic, several new and exciting blends are being developed and released for the eager public.

JR Cigars is also celebrating 50 years in the industry in 2021 and has some exclusive, top-of-the-line offerings for our loyal customers like the Montecristo Cincuenta JR 50th.  After 50 years of making our way to being one of the best retailers in the industry, we look forward to 50 more! 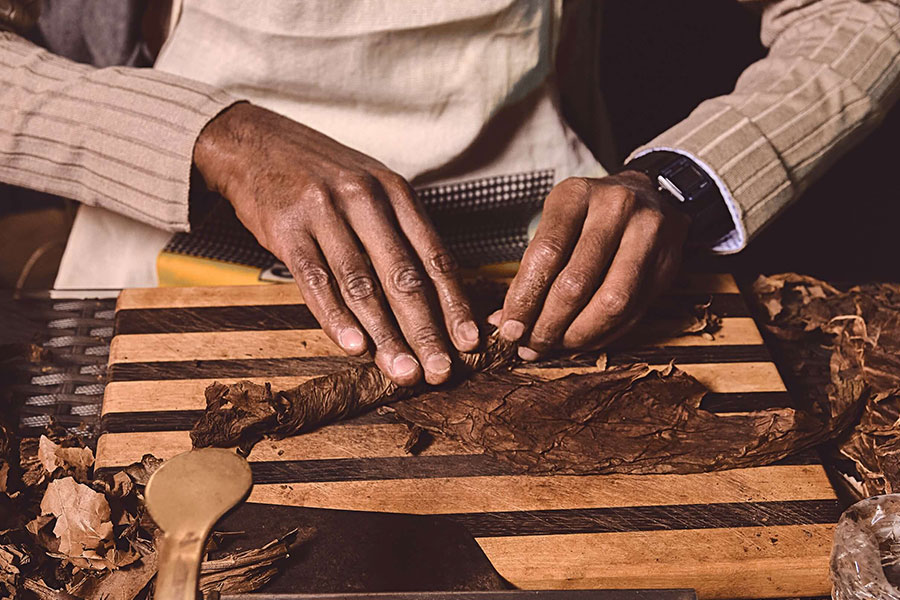