One thing we seem to love to do is to compare pop cultures to one another. Whether it be the original movie to the remake of the movie, the original song versus the cover of the song, or sports teams from each decade.

We decided to take it a step further, with our very own little twist. We went ahead and compared some of the most famous sports franchises to their counterpart in the cigar industry. I truly believe the choices we made comparing the two are spot on, and you’ll read why!

These two were paired together for one major reason; their prestigious history. Everyone and their mother knows what the New York Yankee logo looks like, just like new and seasoned cigar smokers know the Arturo Fuente name.

Both Arturo Fuente and the New York Yankees have international appeal, breeds luxury, and are the titans in their respective industries.

The Yankees have 27 World Series Championships to their name, while Arturo Fuente has claimed the number 1 cigar of the year three times and in the Top 10 twelve other times since 2004! No matter where you are in the world, you’ll see at least a New York Yankee fan, or someone smoking an Arturo Fuente. 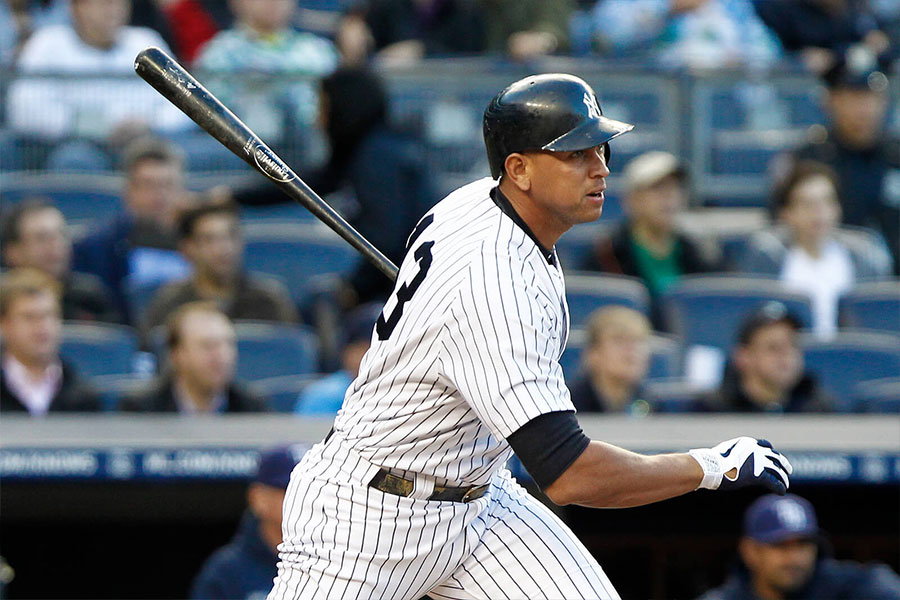 If you’ve ever smoked a Davidoff, whether it be the Winston Churchill, Yamasa, or the Signature Series, you know you’re smoking excellence. Davidoff is a very luxurious brand with a very rich history on its side. So, it was only fitting to compare the Los Angeles Dodgers to the prestigious company that is Davidoff.

The Los Angeles Dodgers were one of the first original teams in Major League Baseball. The historical feats the team has completed should not be overlooked, much like what Davidoff has accomplished.

Fast forward to the present day, Los Angeles Laker great Magic Johnson purchased the franchise and hasn’t been shy of spending copious amounts of money to bring a championship back to Los Angeles.

When comparing the legendary Boston Red Sox and Crowned Heads cigars, we went the route of how people “love to hate” the Red Sox. Within the last twenty years, the Red Sox have won four world series championships.

At one point they were a feel-good underdog story, but success makes a lot of people jealous. When it comes to Crowned Heads, the brand seems to be treated the same exact way.

A lot of consumers within the industry have nothing but love for Jon Huber and Crowned Heads. But there have been a handful of cigar blogs in our industry who hasn’t shown much love to numerous cigar lines under the Crowned Heads brand.

We aren’t saying that these companies have a personal vendetta against Crowned Heads, but the lack of due credit that Crowned Heads doesn’t receive is the correlation we’ve noticed between the Red Sox and Crowned Heads. 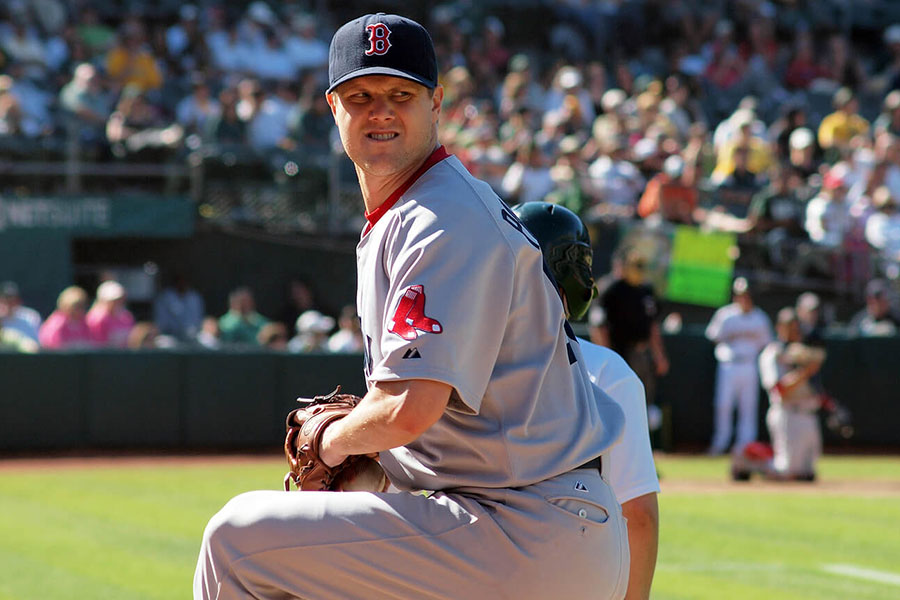 The next comparison we have is the New England Patriots and Padron! We compared these two companies for the one simple fact; THEY ARE CONSISTENT!

Since 2002, the Patriots have won Six out of Nine Super Bowl Championships. The team went to the Super Bowl three straight years from 2016 to 2018. They are the best example of “If it ain’t broke, don’t fix it.”

The same motto can go for Padron Cigars. When Cigar Aficionado’s “Top Cigar of the Year” started in 2004, three different cigars under the Padron name finished as the number one cigar of the year.

As far as the thirteen other years, Padron finished in the Top 10 each and every year. The continued success for both of these historic franchises makes them each one of the most noticeable and beloved names in their respective industries.

The Chiefs partook in the first-ever Super Bowl in 1967, while the first Cuban brand Henry Clay was produced in the 1840s and has been producing smokes ever since. Let’s fast forward to the present day, where two of the oldest franchises are the forefront in their respective industries.

Also, the Henry Clay War Hawk landed a 92 rating in 2019, while the Kansas City Chiefs won their second Super Bowl in the last 60 years. They both were able to revitalize their “brand” to make themselves the hot new thing.

Everyone wants a Pat Mahomes jersey, just like all the cigar lovers out there are trying to get their hands on the new Henry Clay War Hawk Rebellious. They are the “in” thing right now, and we cannot get enough of either. 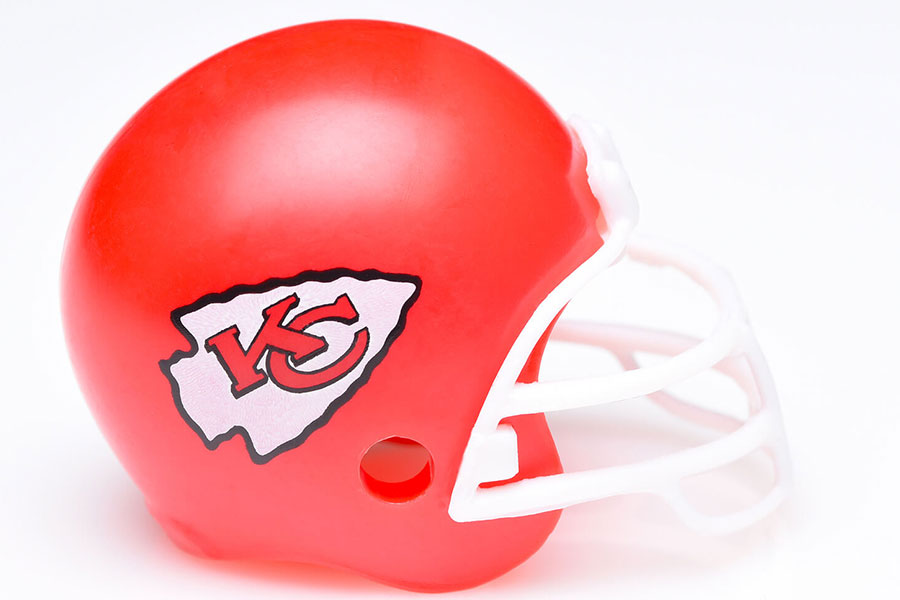 Now, the football team we chose for this comparison may be a stretch, but if you bear with me, I’ll do my best to explain it correctly. Foundation Cigars was founded by Nick Melillo in 2015. Before Nick Melillo created his baby from the ground up, he was a huge part of Drew Estate’s success.

At first, it probably wasn’t an easy and comfortable transition for Nick to leave and start something on his own. But he did, and in the last five years, he’s been flying under the radar with phenomenal smoke after smoke.

So, we compared Foundation cigars to the New York Giants because when they won their last two championships against the New England Patriots, they defied all odds against them. Led by one of the best post-season quarterbacks, Eli Manning, the Giants gave it their all to beat one of the best sports franchises in all sports competitions.

Much like the New York Giants, who flew under the radar to become a landmark name in the history of sports, Nick Melillo has a great following, thanks to his great cigars. However, Melillo continues to be overlooked and “slept on” as one of the best in the game.

The last football team we’re comparing today is nicknamed “America’s Team”. The Dallas Cowboys have fans all over the world. You can go to Chicago, Nevada, or California and you’ll find someone donning a white and blue Dallas Cowboys jersey. The team’s success in the 80s and 90s has produced so many fans to continue to route for the Cowboys — and stand by them with their head held high.

Now, why did we compare the Dallas Cowboys to Drew Estate cigars? Well for starters, Drew Estate is one of the oldest American born cigar companies, being founded in 1996. The brand did eventually move its factories to Esteli, but two of the hardest working Americans were at the helm of this illustrious company.

Secondly, the reputation of Drew Estate is equivalent to the Cowboys reputation within the cigar industry. It’d be hard to find an avid cigar smoker who hasn’t smoked a cigar from Drew Estate, let alone haven’t heard of the brand reputation as well. 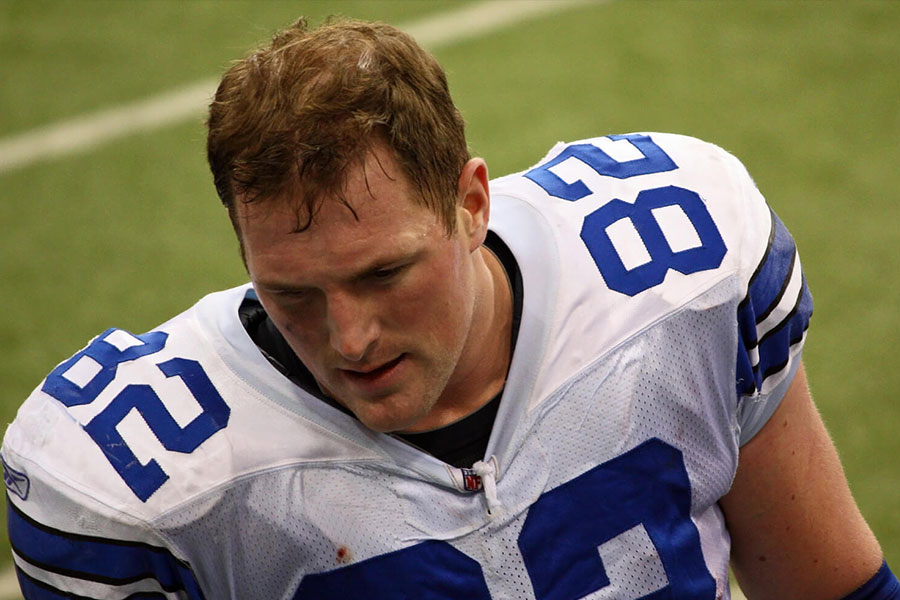 As we move onto basketball, we had to have these two reputable companies side by side to compare each of their successes next to one another. The continued success Montecristo has accomplished is almost unreal to comprehend.

The status of Montecristo is known far and wide by well-known cigar smokers, all the way down to people who smoke cigars two to three times a year. Montecristo was founded in 1935, while eleven years later, the greatest basketball franchise was born.

Every year you have to keep your eye on the Celtics and Montecristo cigars because if you don’t, they will come out of nowhere to shake things up and surprisingly succeed that you’ll have no other choice but acknowledge their greatness.

Every team needs a healthy rivalry with another team within the same sport. Much like the New York Giants and Dallas Cowboys rivalry, the Los Angeles Lakers and Boston Celtics aren’t shy of showing their lack of affection to one another.

Now I’m not saying that Cohiba and Montecristo have that love/hate relationship for one another. Still, you can tell these two historical cigar companies have a healthy competition with one another.

While the Boston Celtics come from the blue-collar, hardworking New England city, the Los Angeles Lakers hail from the state that has beautiful beaches, palm trees, and scenic mountains throughout L.A. County.

What is one cigar that oozes allure and charm? Cohiba is on top of that minuscule list. The indistinguishable comparison between the two will make for a great time whether you’re watching a Laker game, or enjoying any line in the Cohiba brand. 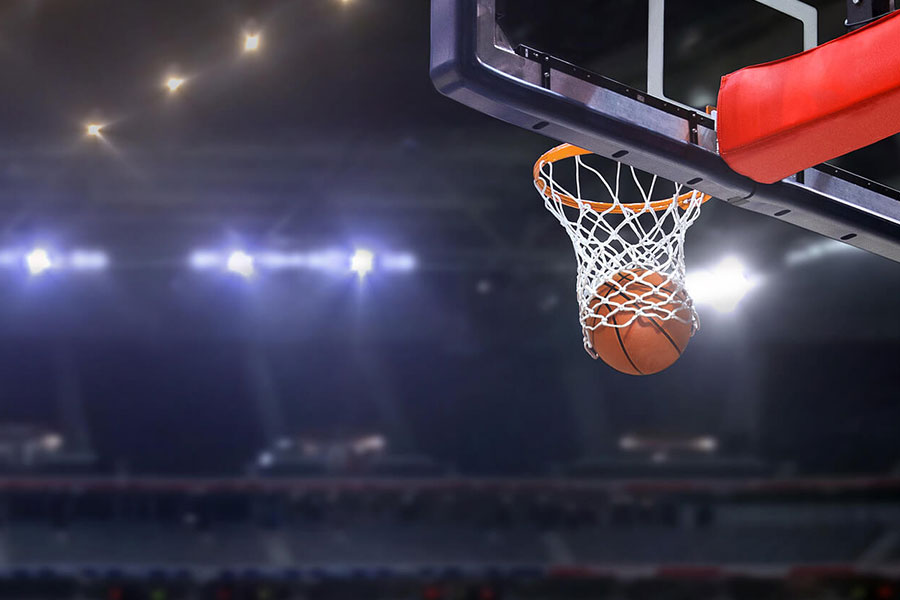 With both RyJ and the Bulls having to slightly rebuild and rebrand themselves after their glorious runs in the 90s, both are back and better than ever. In my most recent memory, Romeo y Julieta released the Reserva Real Nicaragua, which scored in the high 90s.

This one might be a stretch, but we are comparing the Manchester United Soccer team to Aganorsa Leaf, with the simple fact that the team just doesn’t seem to be in the conversation enough as one of the best in their respective industries.

Soccer isn’t as popular in the United States, but Man Utd seems to be the most well-known. However, it’s constantly brushed over because of the lack of its popularity.

I wouldn’t say Aganorsa Leaf doesn’t lack in the popularity department. But we’ve gotten to know a lot of people from Aganorsa Leaf, and we truly believe that the brand will be one of the top cigar companies throughout the industry in the next three to five years. Much like Soccer will gain more traction over here in the United State of America. 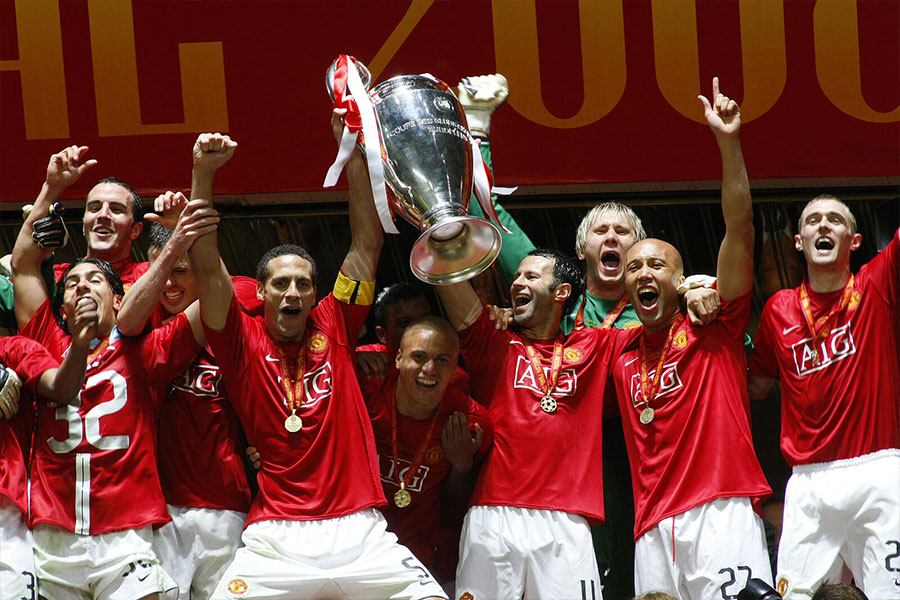