What You Need to Know About Tobacco Fermentation

What You Need to Know About Tobacco Fermentation

The actual process of creating a cigar is far more complicated than most people realize.  Forget about creating the best cigar, just to create a decent one you need to be half agriculture expert, half scientist, and half wizard.  From picking the right seed and the right soil to having the correct blend and top-notch construction, there are a thousand places where a cigar can go wrong.

I am in no way a tobacco expert, especially compared to many of the people I have met during my time in the industry. However, I would say that among the most important steps in the cultivation and preparation of cigar tobacco is the fermentation process.  It is this odd combination of highly technical and scientific, with a dash of traditional and old fashion techniques.

So today I will, as best I can explain the basics of cigar tobacco fermentation and the different styles in which tobacco can be fermented.

What is Tobacco Fermentation?

This is done in a variety of ways, but the commonality between them is that the tobacco is slowly brought to a high temperature over a long period of time.  The process could be weeks or even months.  The tobacco is constantly shuffled and checked to make sure it stays in the correct temperature range.  After the allotted time, the ammonia begins to break down and evaporate in the air, creating the smooth and flavor tobacco you know and love.

Next, we are going to look into the more popular fermentation processes used to ferment tobacco. 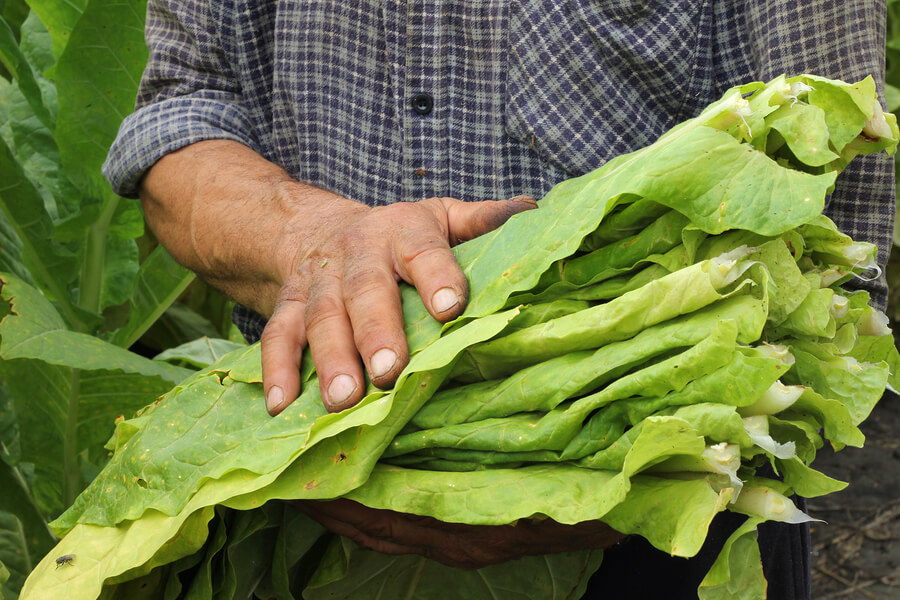 The most common and widely used technique for cigar tobacco fermentation is stacking the tobacco in short, dense piles known as pilones.  The tobacco is laid on top of each other in these piles for a set period.  Due to the weight and pressure, the tobacco is slowly heated up, which starts to break down the ammonia.  The leaves are shifted pretty often to create a balance and make sure each leave receives the same degree of fermentation.

If you have ever had the chance to visit a cigar factory, you will notice in the room where fermentation is done, you are almost unable to breathe.  This is because of the ammonia being released into the air.  This process is repeated over the course of several weeks, with the leaves being shaken to remove moisture before being placed in the pilone again. 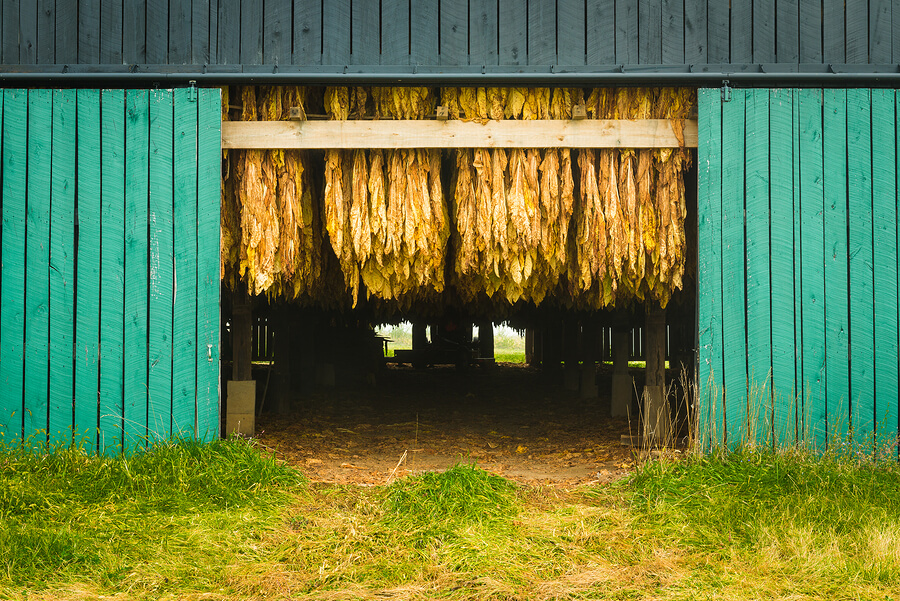 While most premium cigar tobacco is fermented in the pilones, there are a few odd yet highly effective techniques that are found around the world.  One of these techniques has been used in Brazil for generations but was only recently made popular with the release of CAO’s Amazon Basin series.

It is known as Fuma em Corda.  This literally translates to “smoke on a rope”.  Instead of using the weight and pressure of the tobacco to create heat like in the pilones, the tobacco is instead twisted into tightly wound ropes.  The pressure of being tied so tightly together creates a similar heating effect and begins to ferment the tobacco.

This highly unusual technique creates a very distinct flavor and led to the popularity of the CAO Amazon line.  However, it seems as though most manufacturers prefer the traditional pilone style.

The aging process, which is when the tobacco is separated and set at a specific temperature and humidity can last for years.  Fermentation is responsible for the biggest change in flavor and for making the cigar smokable.  Aging is where you start to develop those distinct characteristics and nuances.  It makes the cigar smooth and brings those flavors to the forefront.

While fermentation usually takes between 30-90 days, aging premium cigar tobacco generally lasts two to seven years and sometimes longer.  Once the tobacco is blended into a cigar, the aging process has to be restarted to compensate for the changing ratios. 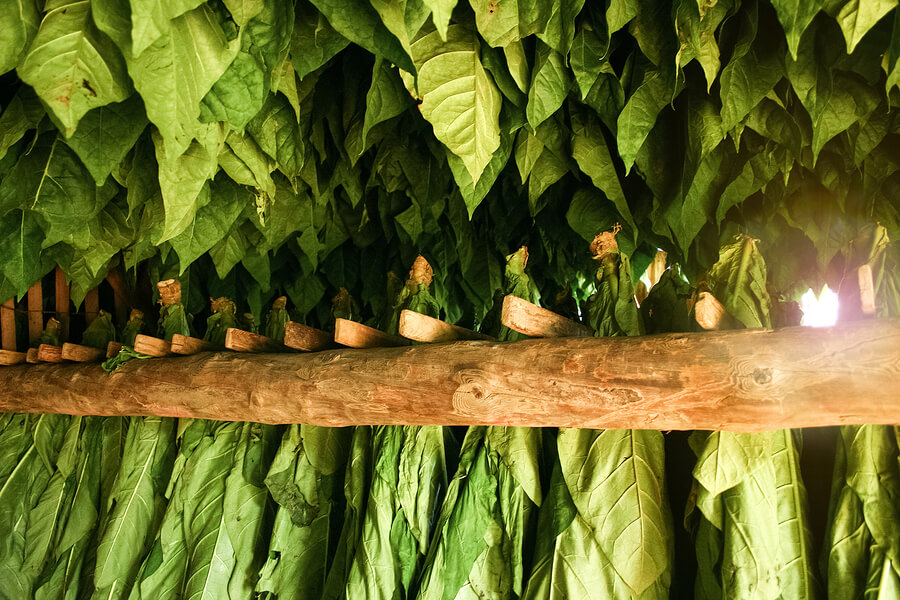 One response to “What You Need to Know About Tobacco Fermentation”