CAO has taken a giant step backwards with their new release, the CAO Pilon. Turning back the clock, the company is employing an old 19th century Cuban method of tobacco fermentation, called the circular pilon wherein the tobaccos are meticulously placed in a circular pattern that ferments the tobacco at a slower rate of speed, thus enhancing its maturation and flavor. 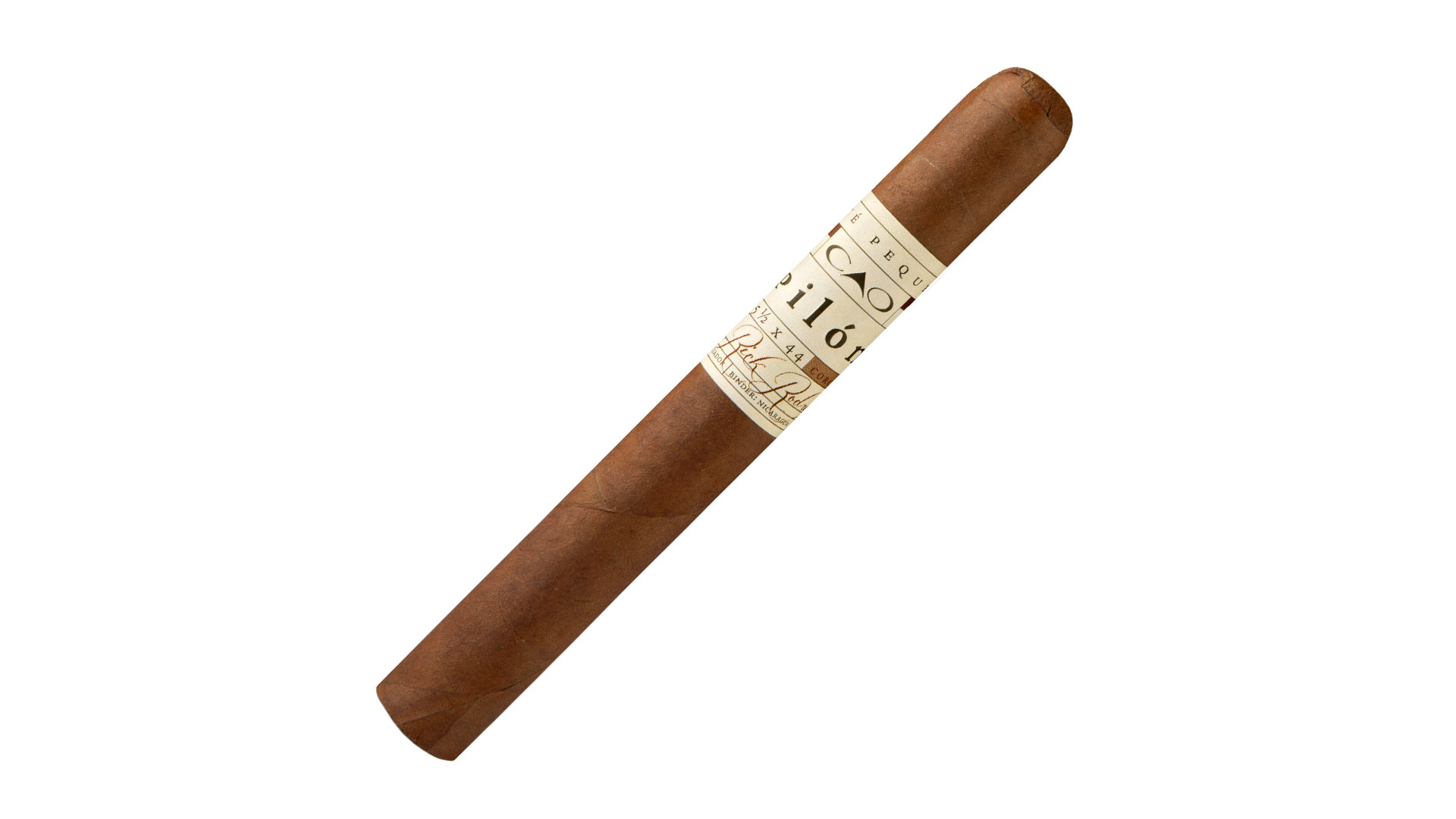