What to Expect at the 22nd Habanos Cigar Festival

What to Expect at the 22nd Habanos Cigar Festival

This week marks the start of the 22nd Annual Habanos Cigar Festival.  Also known as the Cuban Cigar Festival, this event is a huge affair that is held to celebrate the wonders of Cuban cigars.  It is one of the big three cigar festivals each year and has become more and more popular over the past few.

The festival takes place over six days in different areas of Cuba.  It is a once in a lifetime opportunity for a cigar smoker and a personal goal of mine to attend the event just once.  For those of you who have never heard of the festival, I thought it might be fun to give you a rundown of what you can expect should you ever get the chance to go. 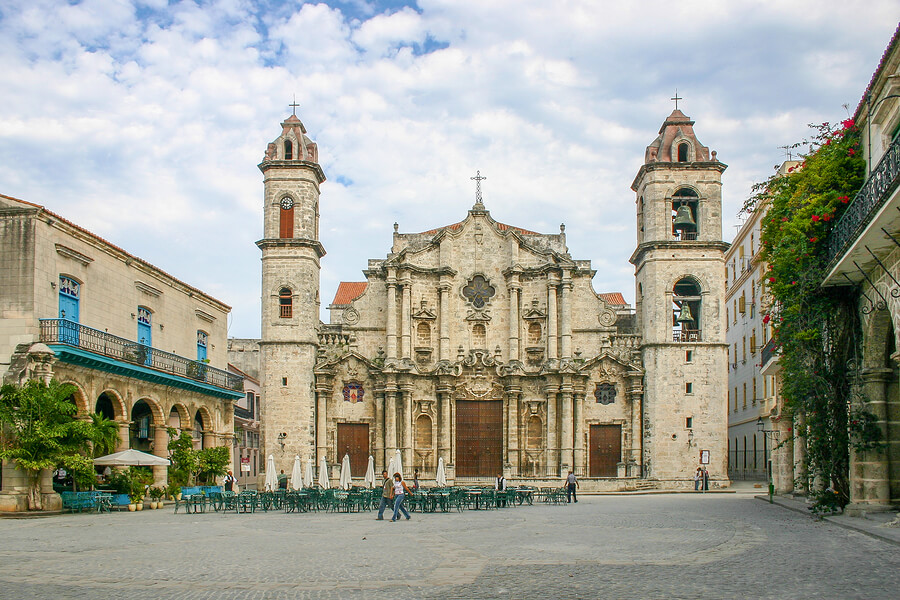 The World Challenge Contest is one of the more unique aspects of the Habanos Festival.  First started by a cigar club in Italy, this is basically a Cuban cigar trivia contest to showcase your knowledge.  There is a preliminary stage followed by a final championship event a few days later.

The first stage starts with 30 questions concerning five categories, including cigar testing, and the cultivation of tobacco etc.  There is a blind tasting where you need to include factory name, brand, flavor, and a pairing suggestion.  It is really intense and only the finest cigar aficionados are even considered contenders in the event.

As with any cigar festival, there are going to be tours of the cigar factories.  There is something extra special about these tours, maybe because of the rich history and mystique surrounding Cuban cigars for the American smoker.  The factories in Cuba are well known for their elegance and antique nature, while also for their highly-rated master rollers.

For this year’s trip, folks will have the pleasure of visiting two of the most well-known cigar factories in the whole world.   The first is a tour of the legendary Partagas factory, home of one of the oldest and most popular Cuban cigar brands in the world.  In the second instance, you will find yourself touring the La Corona factory.  La Corona makes a wide variety of Cuban cigar brands including Romeo y Julieta, Hoyo de Monterrey and some of the Montecristo lines.

Another unique aspect of the Habanos Festival is the trade fair.  Think of it like the PCA show combined with Puro Sabor.  This is the unveiling of all the new Cuban cigar products for that calendar year.  It gives the guests and the media the chance to see and test the new cigars while also finding out all the details of the blend and the release.

So far, announcements have already been made on some of the new, limited Cuban cigar releases we have to look forward to this year.  This includes new regional releases for such brands as Partagas, Bolivar, and Hoyo de Monterey.  While all aspects of this trip would be amazing for me, I feel as though the trade fair would be most intriguing.