The famous Altadis U.S.A. company has reinvigorated an old Cuban Classic- the Henry Clay. The new Henry Clay Stalk Cut is named after the process in which the entire tobacco plant is chopped at the base and hung by its stalk to cure in a barn. This brings out all of the tobaccos natural sugars and deep rich flavors. Henry Clay Stalk Cut uses a top-quality 2012 vintage Connecticut Broadleaf wrapper over a 2010 Vintage Dominican Piloto binder, and a filler consisting of 2012 Vintage Dominican Olor, 2012 Vintage Dominican Piloto, and 2013 Vintage Nicaraguan Criollo. 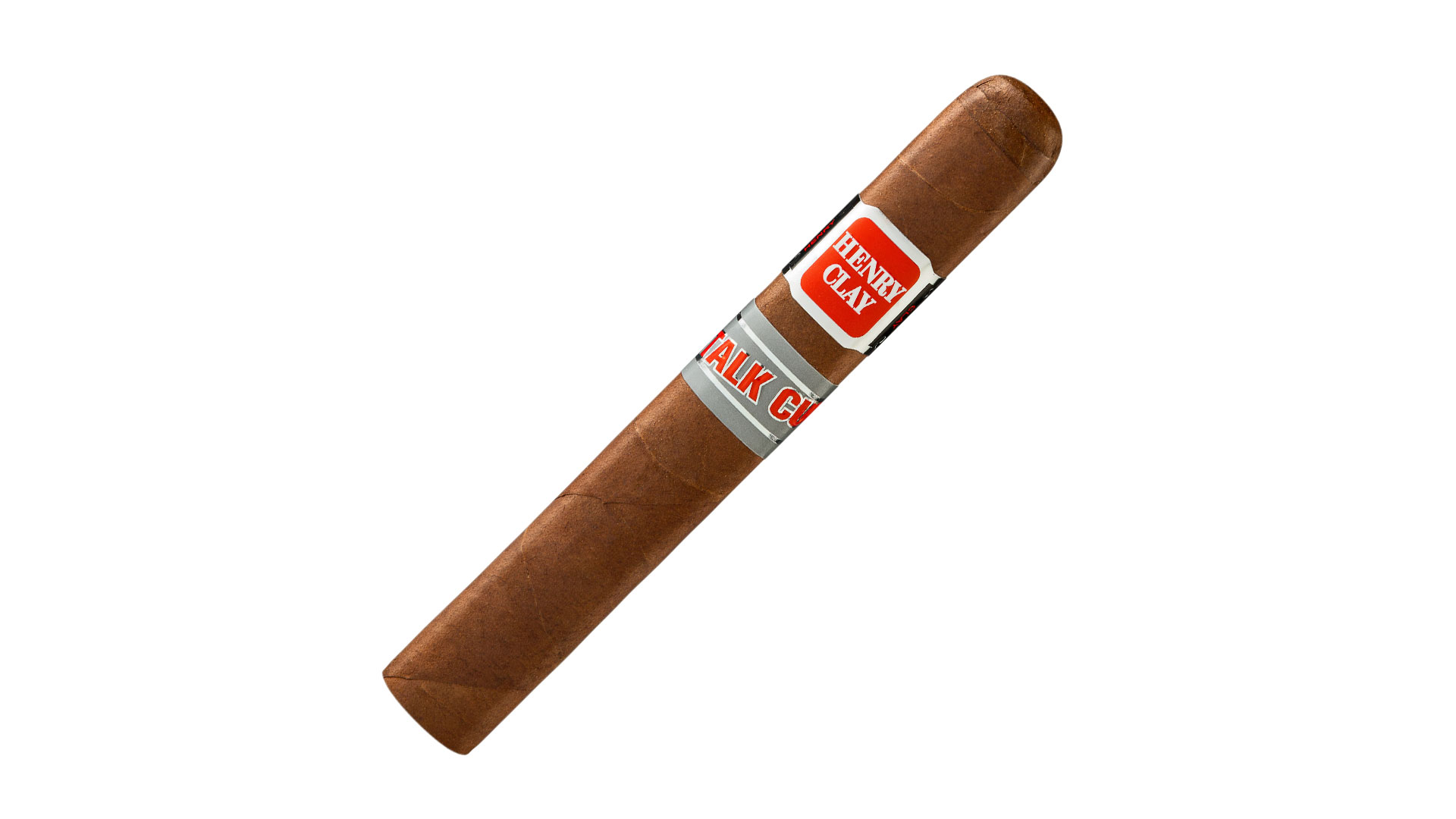