Even after two days of non-stop Habano stogie smoking, I could still enjoy a TTT Trinidad Vigia with my cup of Cuban espresso as I welcomed another warm and sunny morning. This short, fat pig-tailed firecracker was medium-bodied and as rich as candy, making it the perfect wake-up call to start yet another adventurous day!

It was time to hit the streets of Old Havana and our main goal was to find the legendary Partagas and H. Upmann factories. Our friendly and energetic driver José knew exactly where to go. I’d have to say that our many taxi rides (including this one) in vintage 1950s cars made each excursion even better.  The Partagas factory was closed for remodeling, but the on-site store was still open and had a great VIP room in the back. Brian and I sat down and smoked the very popular Serie P No.2 Torpedo. These rare figurados were so delicious we almost burnt our thumbs puffing away right down to the nub.

Then it was time to tour the legendary H. Upmann factory…or so we thought? At the front entrance, a polite yet imposing security guard kindly informed us we couldn’t join the rest of the folks in line for the tour because we hadn’t purchased our tickets beforehand. We were disappointed, but we got a few cool pictures standing in front of the famous Partagas building that is considered one of the most treasured symbols of Old Havana. 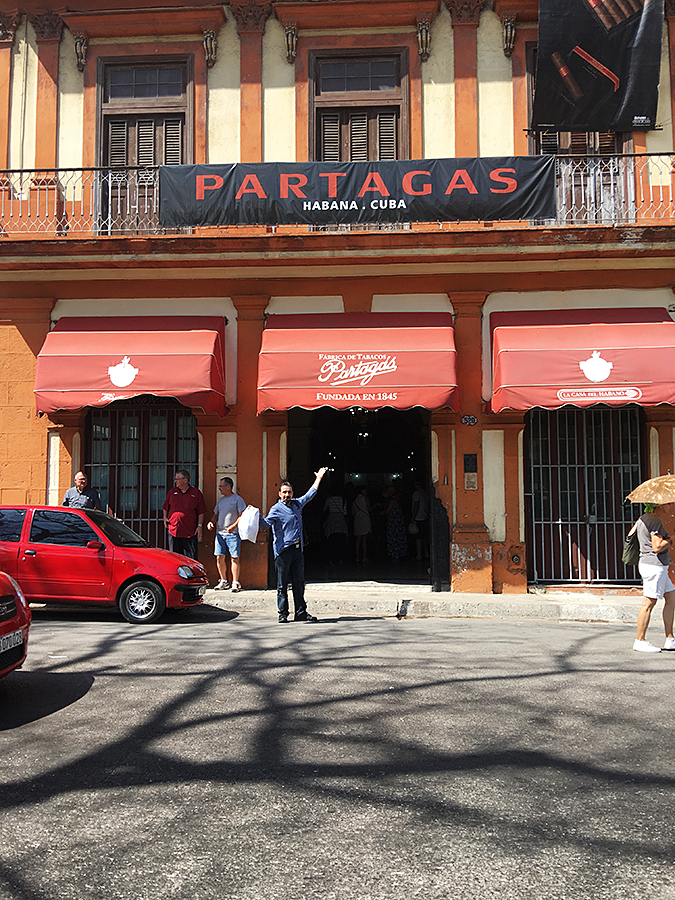 The rest of our journey on foot was challenging due to the general lack of building, street and business signs. Yet, in some ways, this made the excursion very exciting as we hit the bustling thoroughfares with cigar in mouth just taking in the spectacular sights. 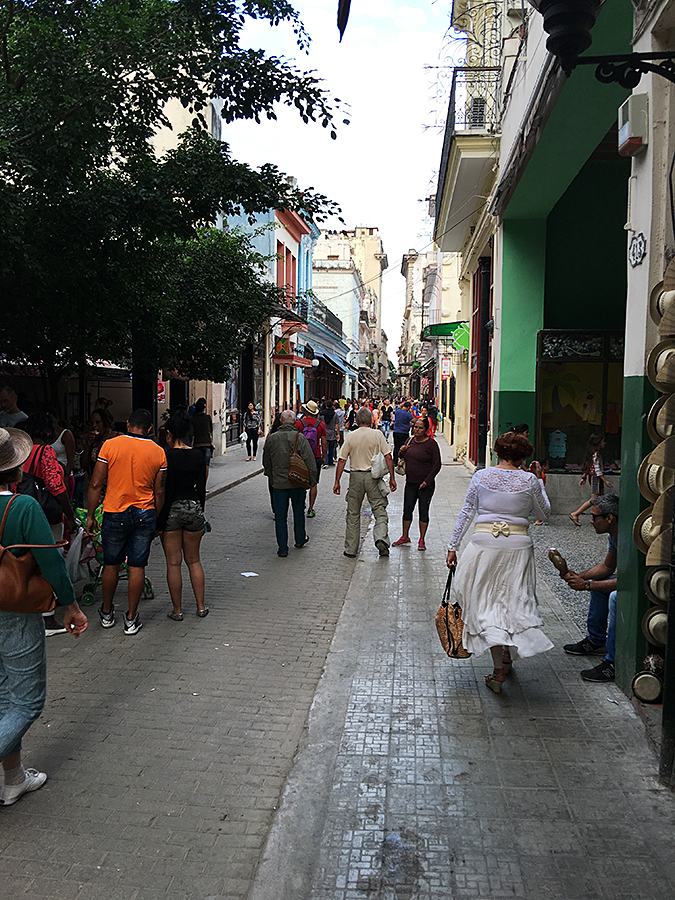 One of the beauties of Old Havana is the extraordinary architecture. There are a variety of styles including Spanish, French neoclassical, colonial-baroque, Miami art deco, ultra-modern…every block became a vision of beauty. 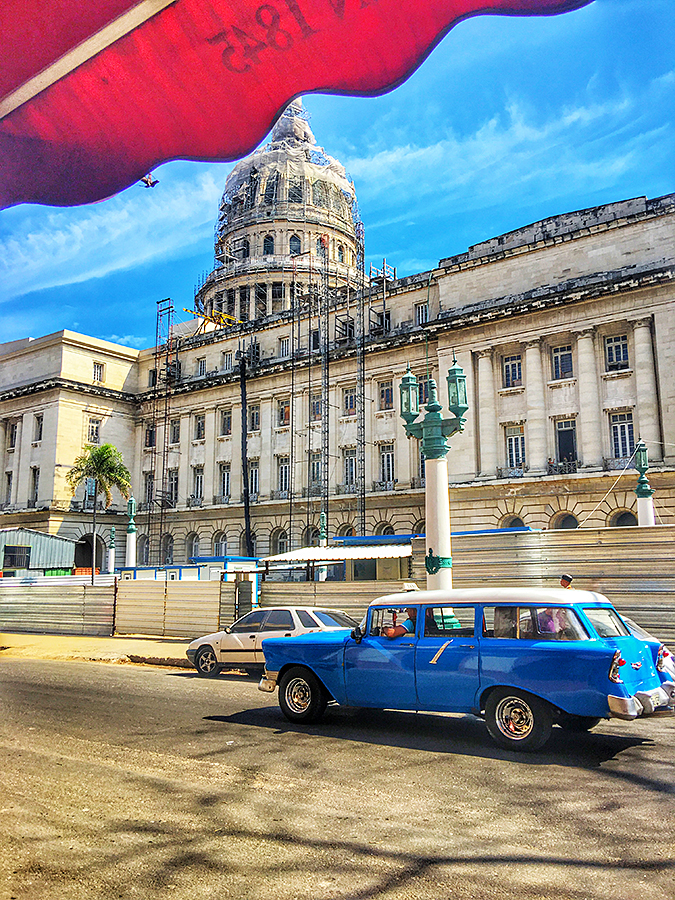 A few hours later, we hadn’t accomplished our initial goal of touring the two factories, but we still had an awesome time. So with tired feet, sweaty clothes, and not a bloody clue where else to go, we hailed another ramshackled 60-year old taxi (with about a million miles on it) for the noisy ride back to the lovely Melia Habana Hotel. 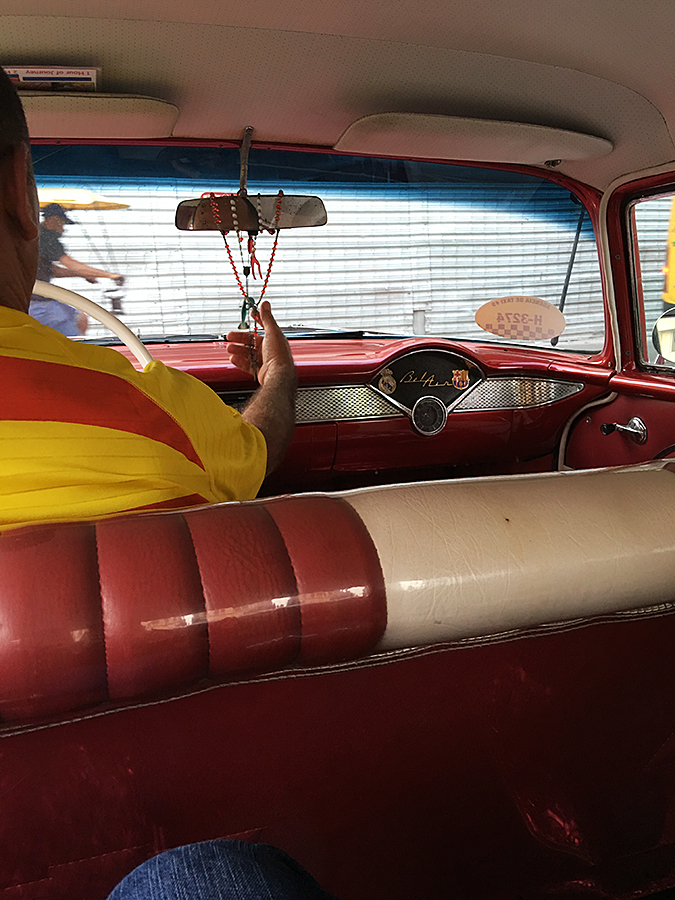 We spent the rest of the day smoking stogies, drinking Bucanero (the local beer) and chatting with a charming couple from Canada in the shade of one of the hotel’s outdoor tiki bars. It doesn’t get any better than this…that is, until tomorrow when we tour the famous El Laguito Cigar Factory, home of the world famous Cohiba Cigar. You won’t want to miss the Day 4 recap! 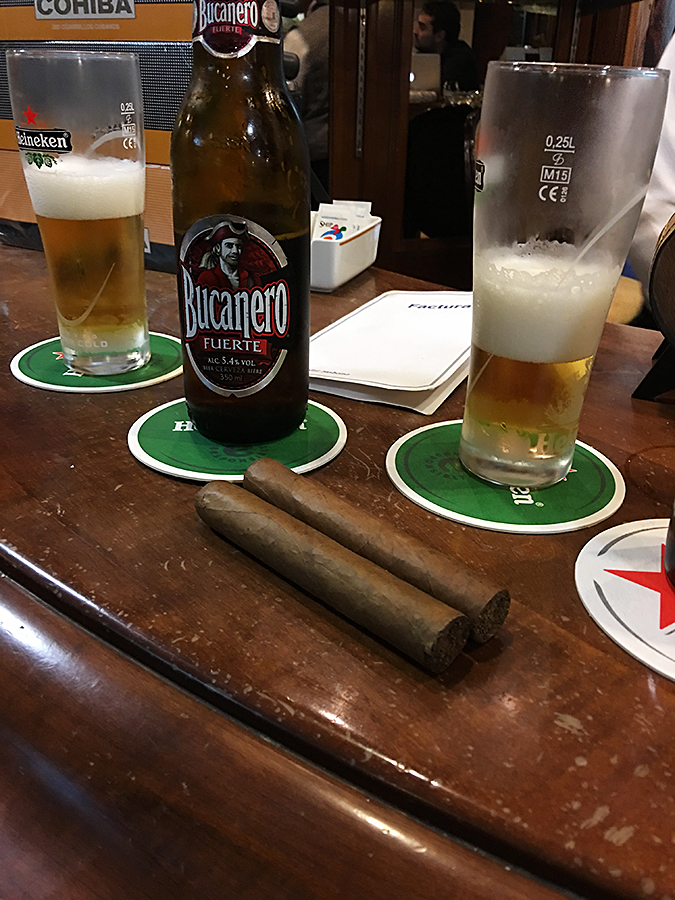 *Habanos S.A. is the Cuban company that has exclusive rights to market and sell Habanos cigars and worldwide.