Home › Banner Blog › Mold Vs Plume: How to Tell the Difference

Mold Vs Plume: How to Tell the Difference

Mold Vs Plume: How to Tell the Difference

In the cigar retail industry, the biggest point of contention between the retailers and customers has always been the concept of plume.  Cigar smokers have been arguing for years that plume, or “blume”, is fake and just a way for retailers to sell moldy cigars.  It is a controversial topic that can really rub some people the wrong way, which is exactly why I have decided to talk about it.

I thought it best to have a simple breakdown of what both plume and mold is, and why its not some retailer trick or fabrication.  So, let’s throw our hat into the ring of the epic plume vs mold debate.

What is Mold on a Cigar?

Mold is a form of fungus that grows on organic material.  This occurs when there is an excess of moisture and humidity.  When it starts to grow, mold begins to degrade the organic material.  While in certain foods this is a wanted change, such as with certain types of cheese,  it usually decomposes the material on which it has grown.

By storing your cigars with too high of humidity, this will in turn cause mold to grow and fester.  Once your humidor is infested with mold, that’s the end game.  Your cigars are no longer viable and will have to be thrown out.  Most likely, your humidor will have to be heavily disinfected. However, I recommend just buying a new one. 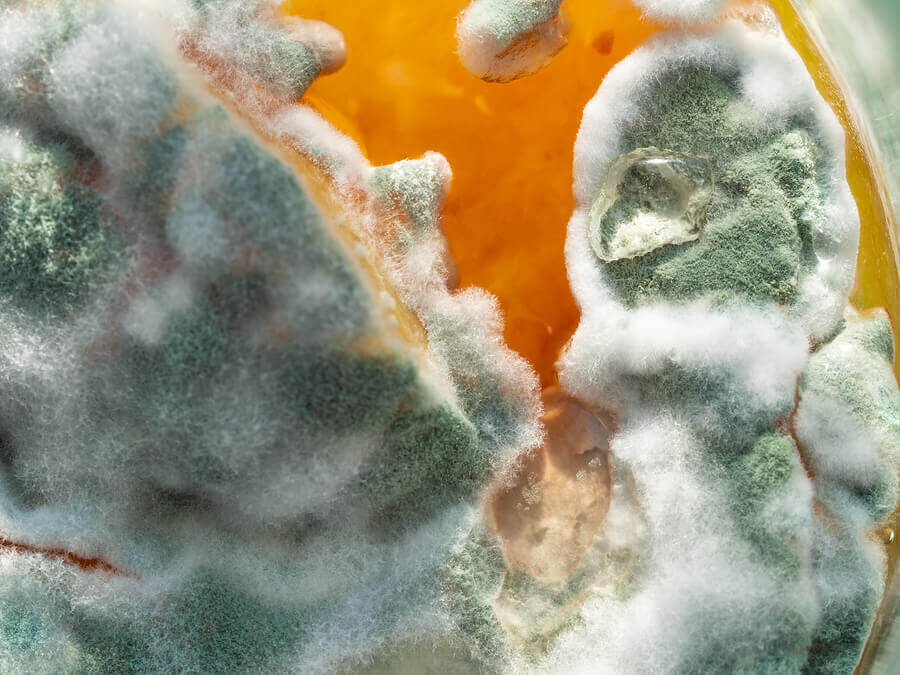 What is Plume on a Cigar?

Plume is a form of crystallized tobacco oils.  When an oily cigar is stored in perfect conditions, particularly somewhere enclosed such as a tube, the oils on the wrapper crystalize into a white powder.  It is, essentially, all of the impurities in the leaf and in the oils rising to the surface, making for a much smoother cigar.  These impurities include ammonia or other chemicals used in the growing process that are now being cleaned out in a natural process.

Plume doesn’t add any flavor to the cigar but is instead an indicator that this cigar is as perfect as it will ever be.  It indicates that it has been stored in the best conditions for an ideal amount of time and will offer the optimal smoking experience.

How to Spot the Difference Between Plume and Mold

Here is how you tell the difference between mold and plume. Plume appears as a white crystal powder along the outside of the wrapper.  It can be easily removed by wiping your finger or nail along with the wrapper.  Mold, however, appears as a green or grey fuzzy material.

It usually is embedded in both the wrapper and can appear in the foot of the cigar as well.  When its mold, you will not be able to remove it by using your finger or nail.  You will also notice that your cigars are moist and soft.  This shows that the cigar has been over humidified and the mold is a product of that over humidification.

It can be difficult for the untrained eye to differentiate between mold and plume, which in turn causes issues with customers.  If you think a cigar you purchased is infected with mold, just look for the tell-tale signs and talk to the retailer.  If they are covered in plume, keep them to yourself and enjoy. 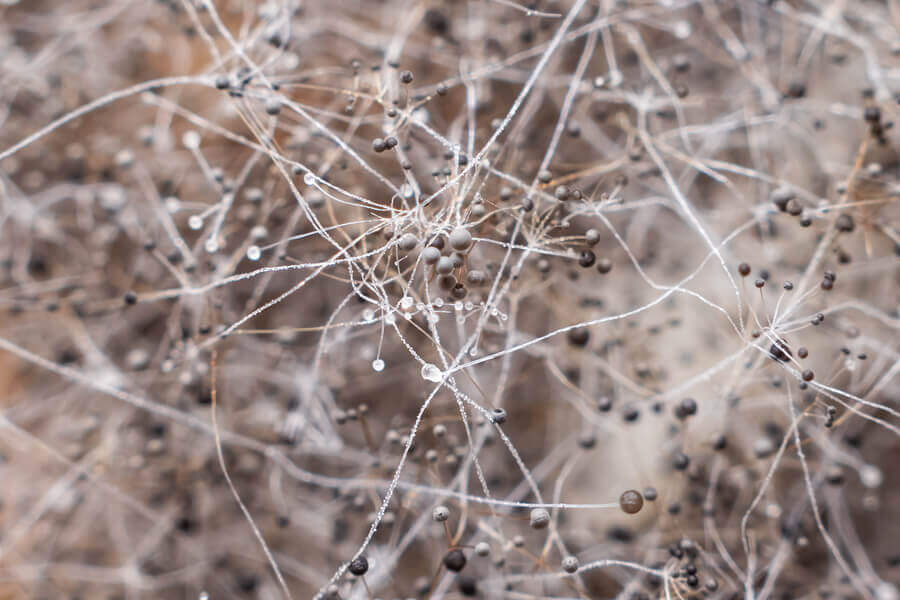 Top Tips for Getting Cigar Smoke Out of Clothes