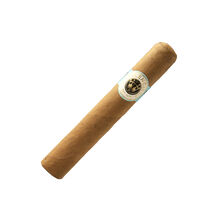 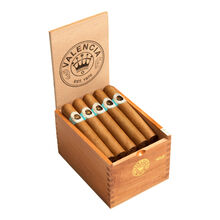 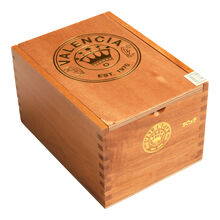 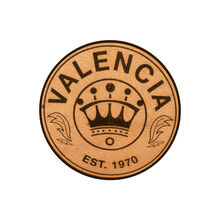 Valencia Connecticut Robusto is one of three sizes that mark the return of a very popular brand from the 1960’s and early 1970’s. Born out of one of the most prestigious factories in all of Honduras, this top-notch handmade cigar is rolled in a 5 x 50 format, with a secret blend of Honduran binder and filler tobaccos surrounded by a soft and silky golden brown Ecuadorian wrapper. Cigar aficionados will savor a smooth easygoing smoke loaded with mouthwatering flavors of sweet spice, cocoa, leather, caramel, and toast. This box of 20 is available today at JR Cigar!
Read more
5