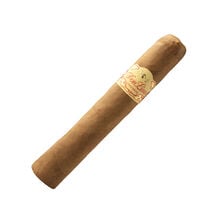 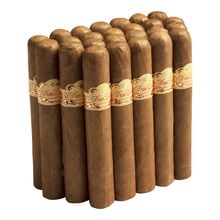 The Don Lino Robusto is an affordable cigar made with an impressive blend of 100% Dominican tobaccos Mellow to medium body in strength, this is a somewhat earthy smoke that is accented with underlying notes of cocoa, caramel, and a rich tobacco sweetness.