Day 2 started out with a long bus ride, from which viewed the country’s beautiful landscape including the recently active volcano Momotombo—a lovely yet ferocious sight, with smoke still billowing out of the top. We arrived in the city of Chichigalpa, land of sugar cane. It is here that we will take a tour of the factory of Flor de Cana, the world’s most awarded rum and a major source of national pride. 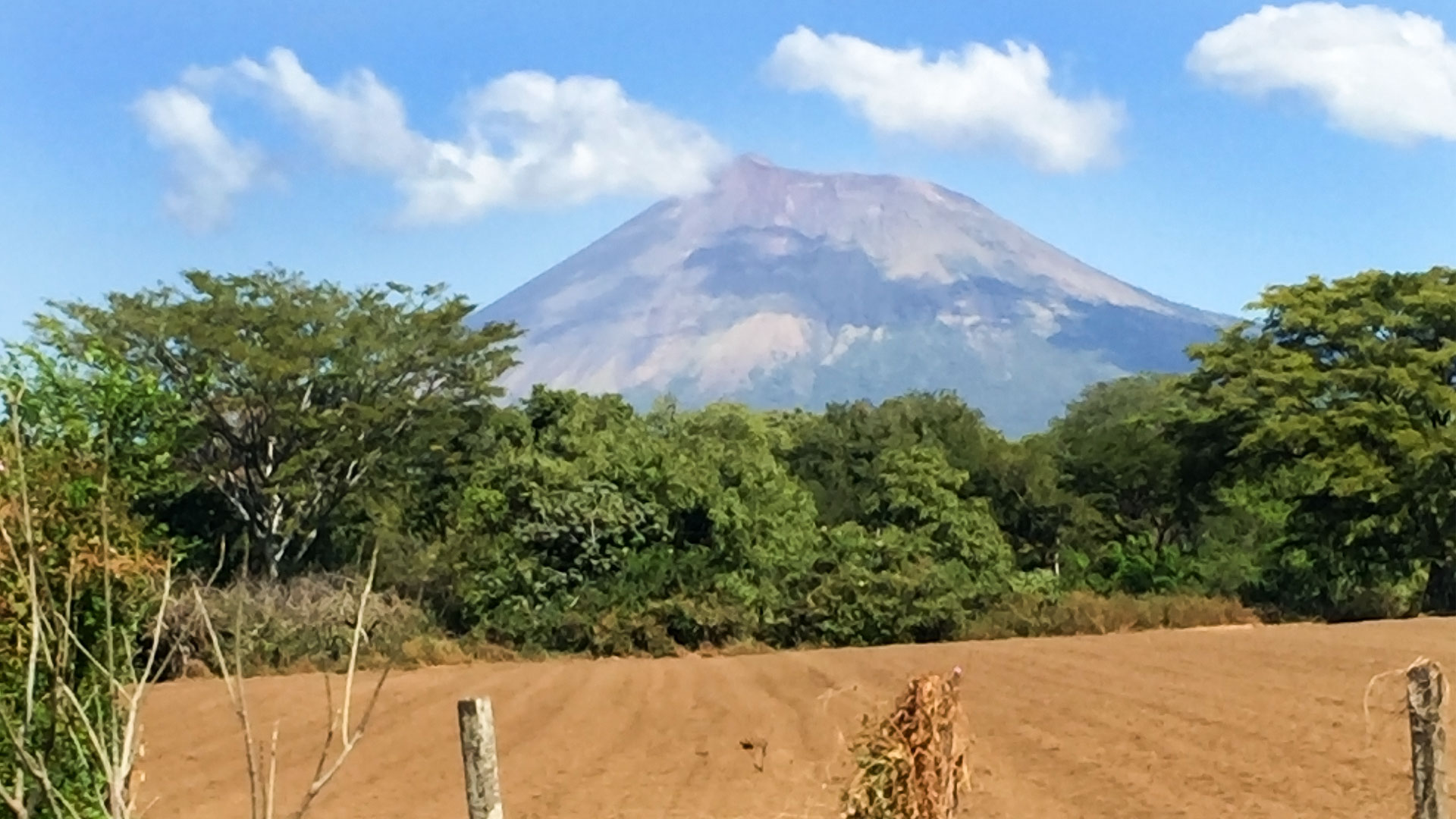 We are able to taste pure sugar cane and see some of the enormous aging rooms stocked with thousands of gallons of rum. The smell is so pungent that, after a few minutes of inhaling, you probably couldn’t pass a sobriety test. This rum will play a huge part in our next Cigar Moment. We wave goodbye to the factory and board the buses on our way to lunch and a very special show. 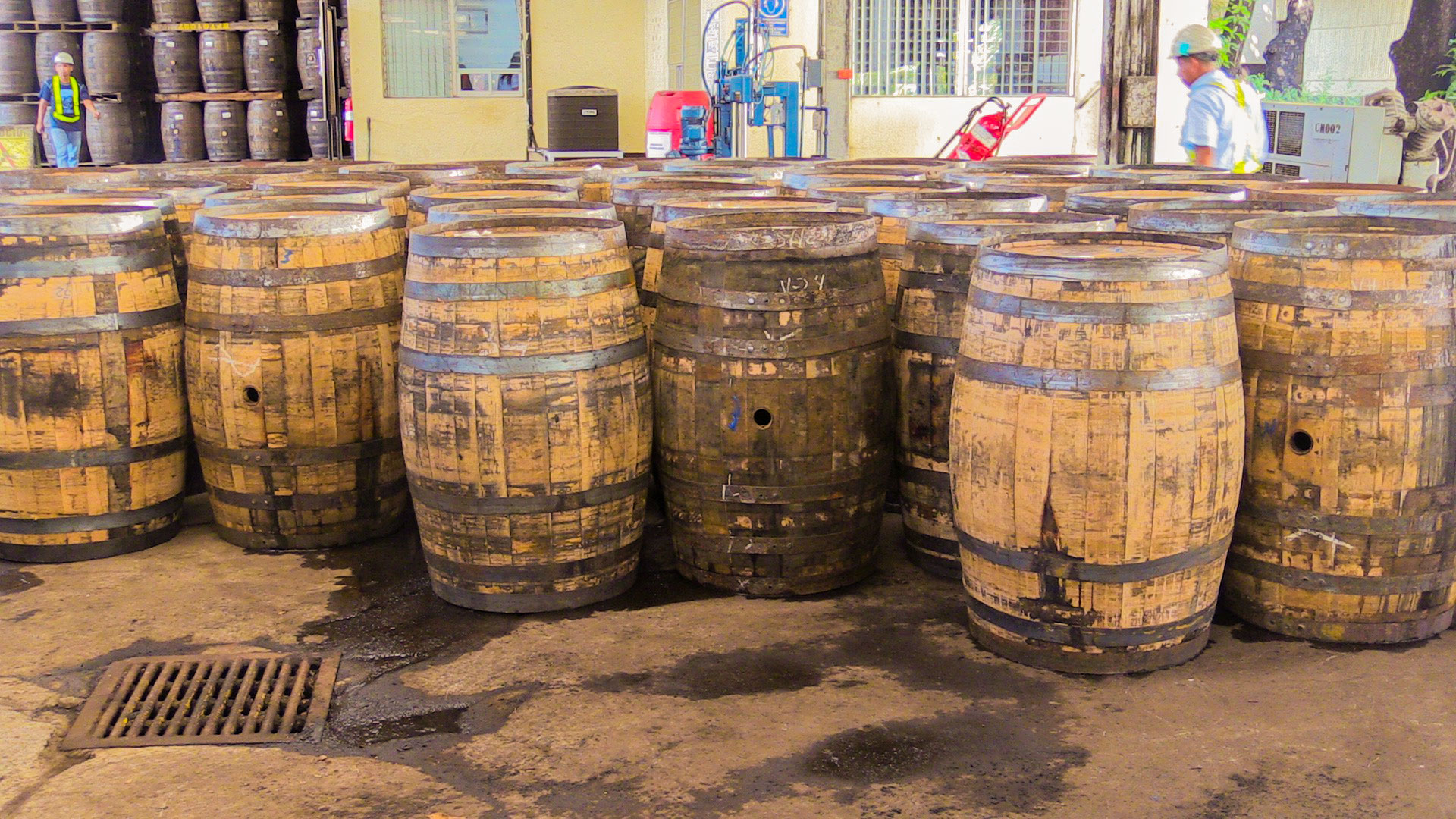 For lunch and our next Cigar Moment, we pulled into Cortijo El Rosario, a magnificent horse ranch. Before lunch, we took part in an official rum-and-cigar pairing. The rum was, of course, Flor de Cana 18, a libation so aged and smooth that even rubbed on your hands leaves no sticky residue. The cigar, chosen in secret by a panel of experts, was none other than one by N.A.C.S.A, maker of some of JR’s finest private labels and many of our Alternatives. The cigar and rum paired perfectly with blasts of spice but a subtle sweetness that carried itself throughout. 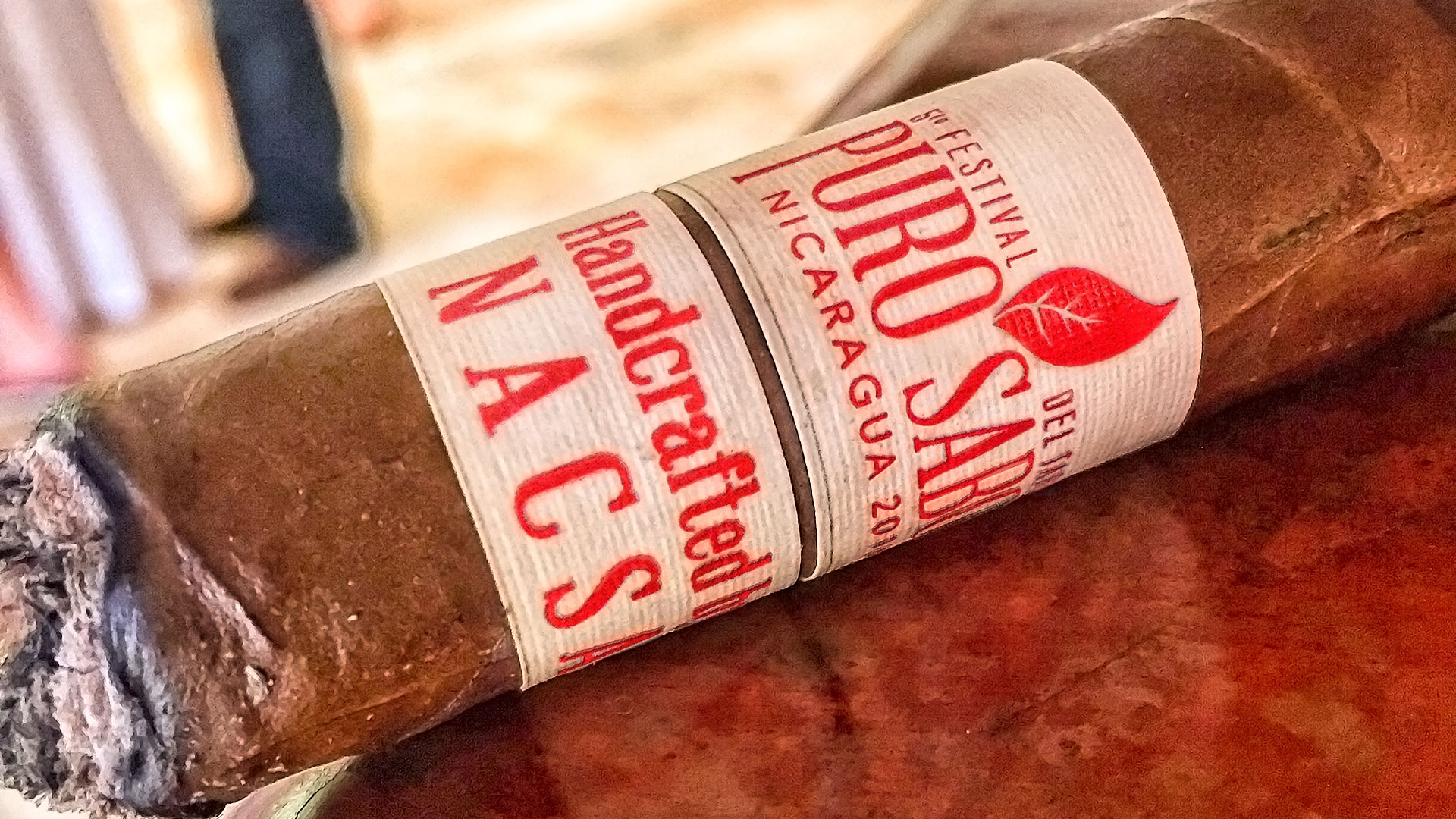 Following our lunch and rum-pairing, we were directed to the center of the ranch, where an equestrian show was about to take place. Horses of all sizes and colors were brought out to demonstrate various forms of dressage and dance. We watched in awe as each of these beautiful beasts moved with the elegance of a ballerina. 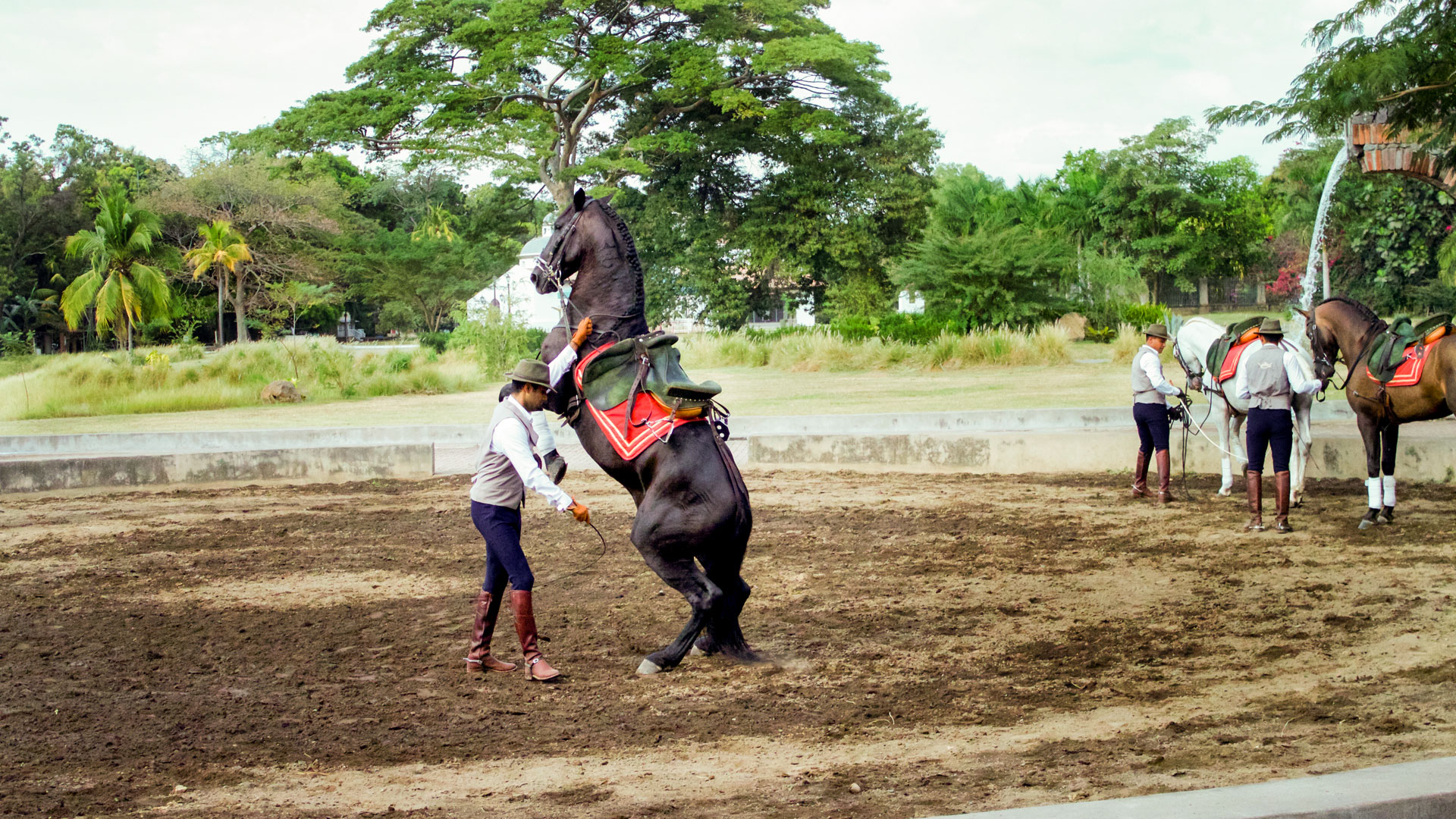 Following a small nap at our hotel, we arrived at the Crowne Plaza Hotel for dinner and an event known as Puro Humo, which is essentially the Nicaraguan version of the Big Smoke. We were given tickets to each booth and would receive cigars in exchange. There were some very familiar faces like Drew Estate blender Willy Herrera, Pepín García, Nestor Plasencia, along with just about anyone else involved in the Nicaraguan industry. Although the first two days had been fun and joyous, we still had not experienced anything really cigar-related. That was about to change on Day 3. 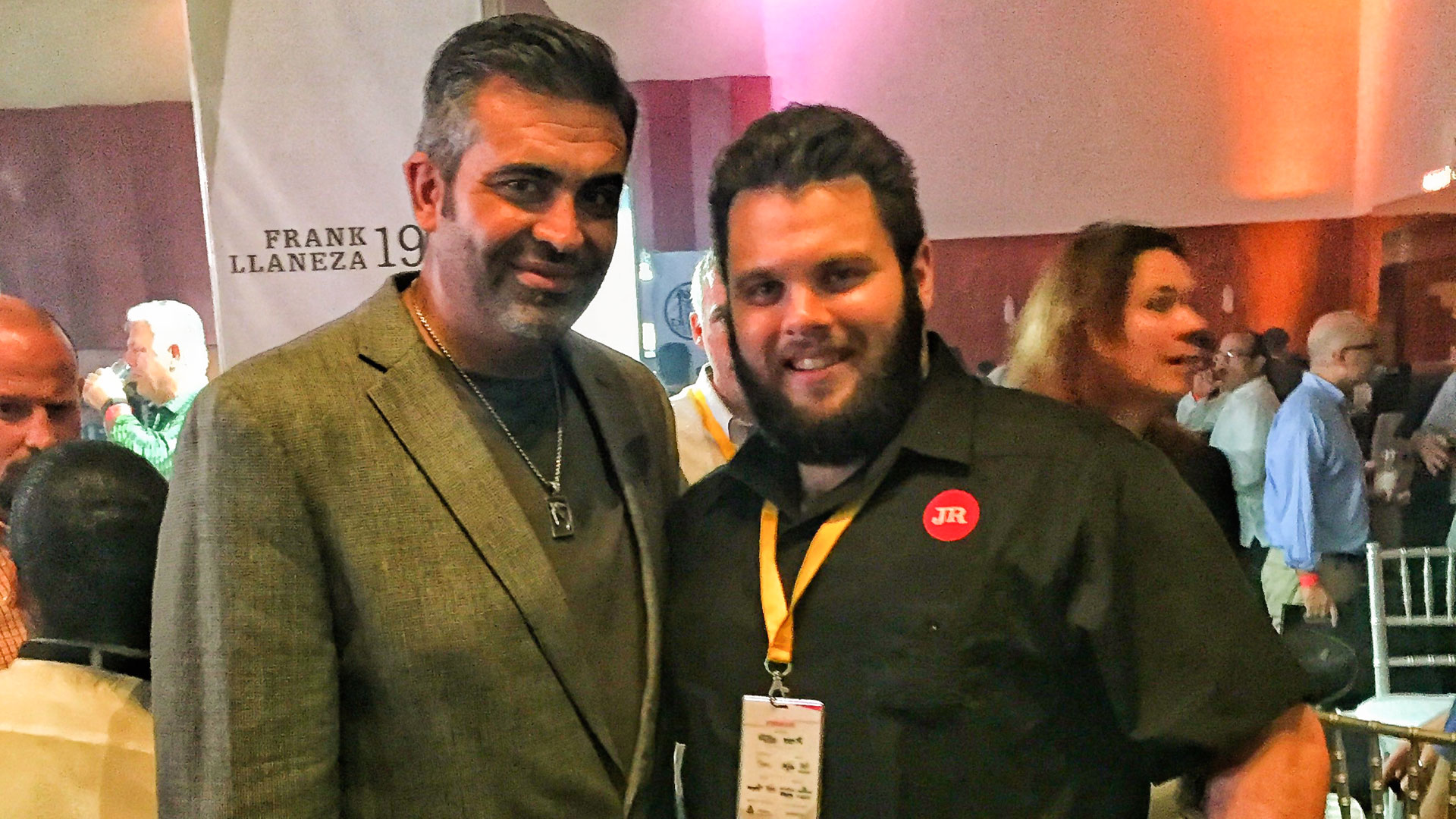