Smoking Jacket is the inaugural release by Hendrik Kelner, Jr. in his newly opened Kelner Boutique Factory (KBF) in Santiago, Dominican Republic. Influenced by legends in the cigar world, especially his dad Hendrik Sr. who is the genius master blender for the famous Davidoff brand, has utilized some of the finest tobaccos in the world. For his debut offering, Kelner has employed two different wrappers. The Favoritos and Short Robusto feature a Dominican Cotuí wrapper a leaf Kelner described as a “family reserve tobacco” while the Toro Magno and Robusto Imperial come wrapped in a Brazilian Cubra leaf that Kelner describes as “beautiful, with great taste”. Feeling that he has created something groundbreaking, the binder and filler tobaccos will remain a family secret. 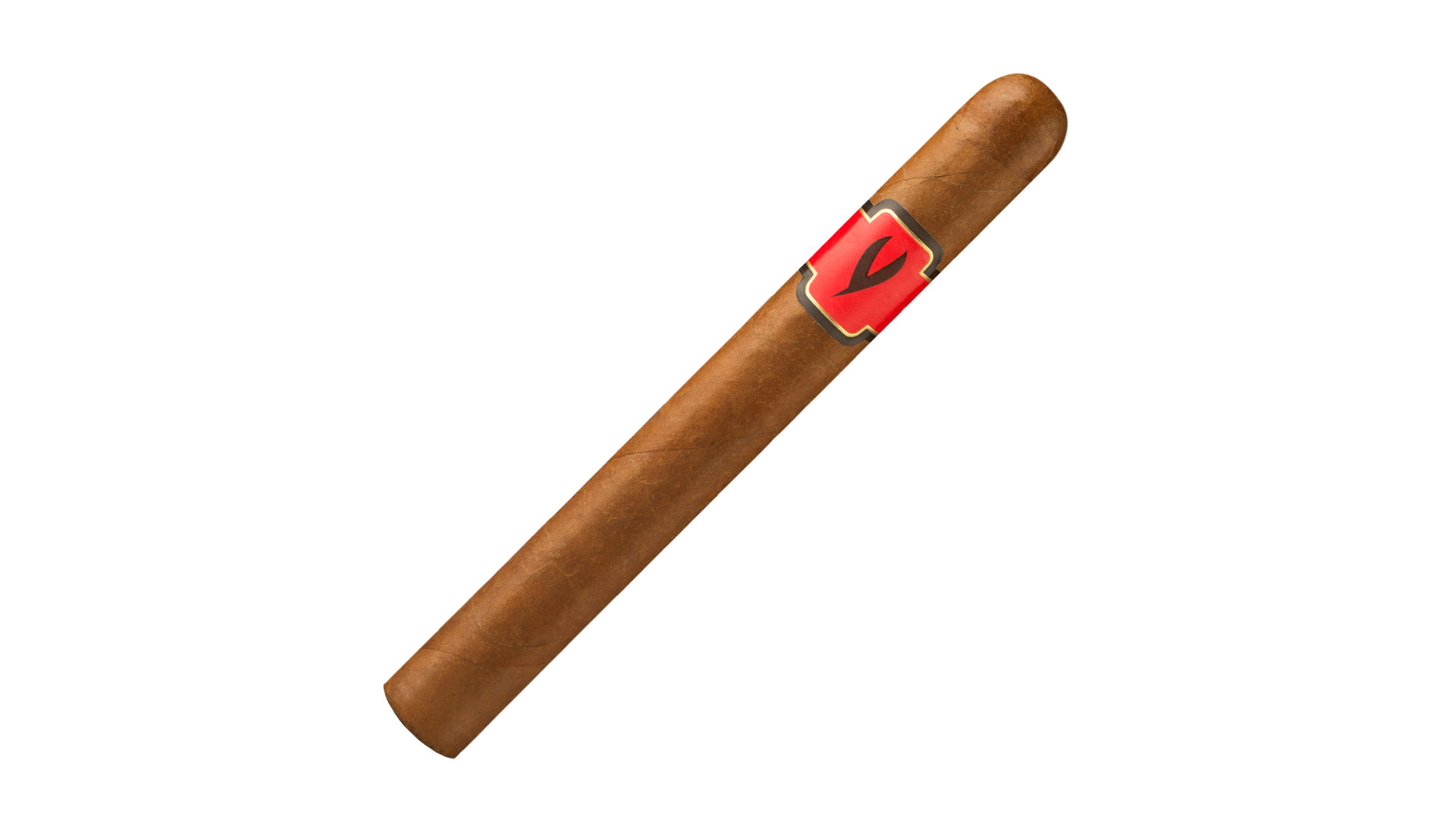