My morning alarm rings at promptly 6:30 a.m., and as if still in a dream I stumble out of bed and walk on to the balcony deck that overlooks the stunning Oceanside view of the Melia Habana Hotel anticipating what promises to be a memorable day ahead. 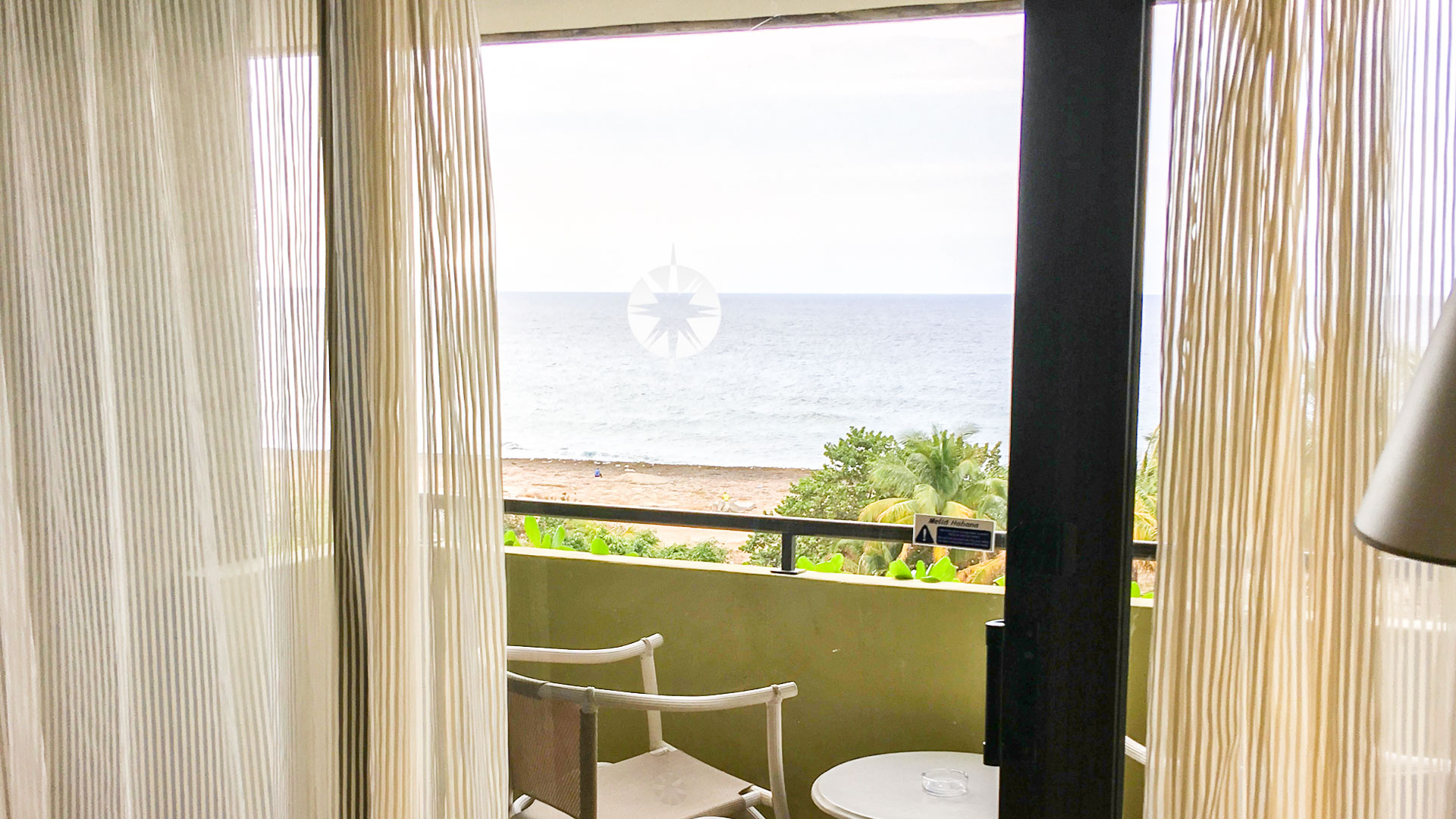 The opening salvo of this historic event is the 15th Habanosommelier International Contest In Festival Habano opening tradition, the event involves cigar experts from several nations who judge a combination of a Cuban cigar and a drink of their choosing. This year there were eight judges, some local, and some from as far away as Peru, Mexico, and the Orient. Each one of them rates the exact same two un-banded mystery smokes for construction, aroma, and flavor. 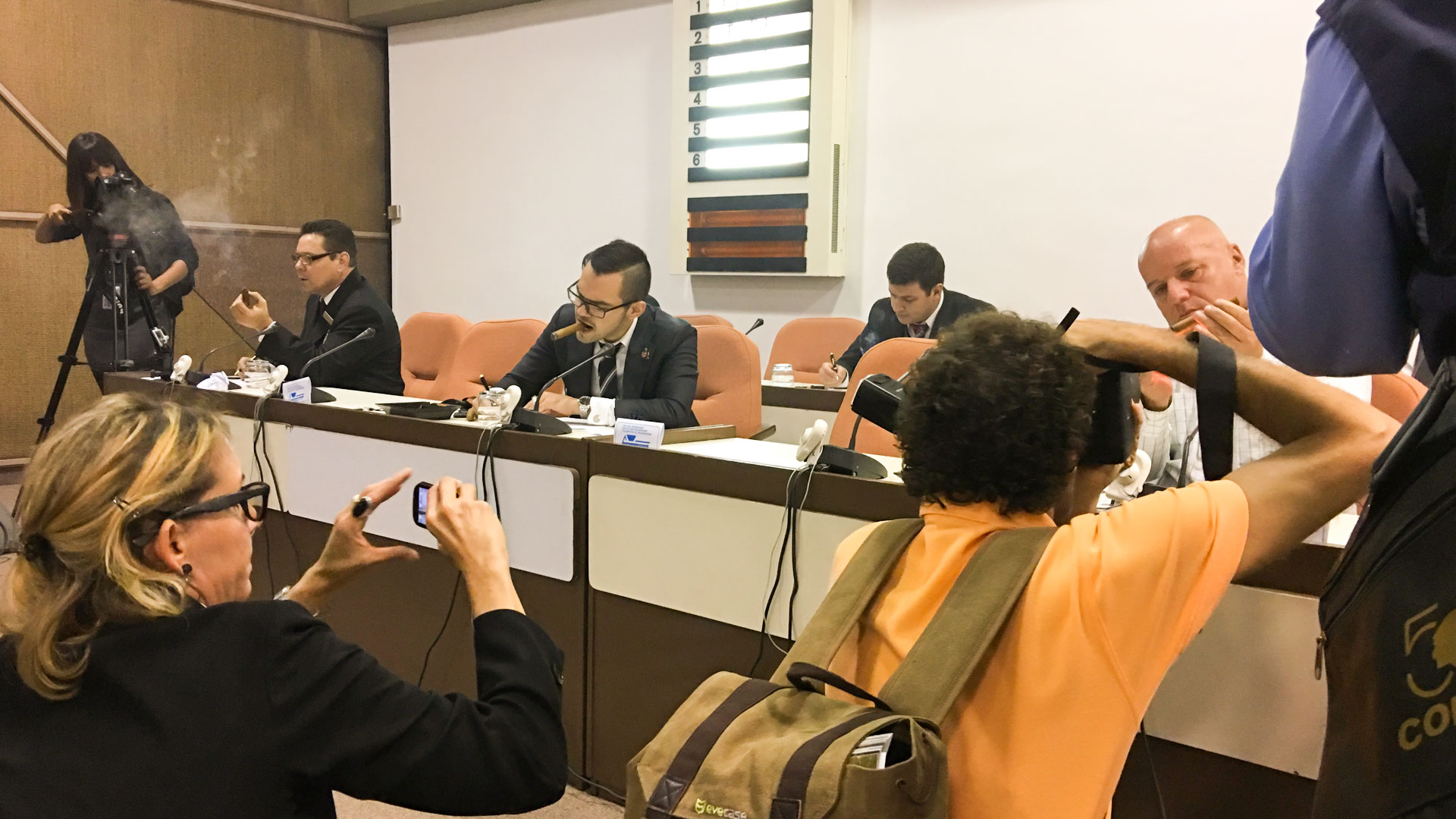 After a couple of hours at this competition, the doors to the trade show opened to welcome all invited guests. Unlike other cigar conventions where a humongous hall is jam-packed with all of the industry giants and boutique manufacturers displaying their wares, Cuba’s version is a far more intimate affair with emphasis placed on the many centuries of historic culture that has influenced the beauty of this ancient leaf.

This year’s theme commemorated the 50th anniversary of the Cohiba brand. With a generous goody bag in hand, I was off and running to explore every beautifully displayed booth showing off classics, along with new offerings such as the Partagás Coronas Gordas Añejados and the Hoyo de Monterrey Hermosos No.4 Añejados, just to name a few. Also on display was the soon to be released and highly anticipated Hoyo de Monterrey Reserva Epicure No. 2 Cosecha 2012.

After exploring every inch of the Festival that included many stunning humidors and cigar accessories, it was time to return to my hotel room to sit poolside and smoke some of the finest sticks Cuba has to offer before attending the last official event of the day, the opening night gala at the Old Tobacco and Wood Warehouse in the Port of Havana. 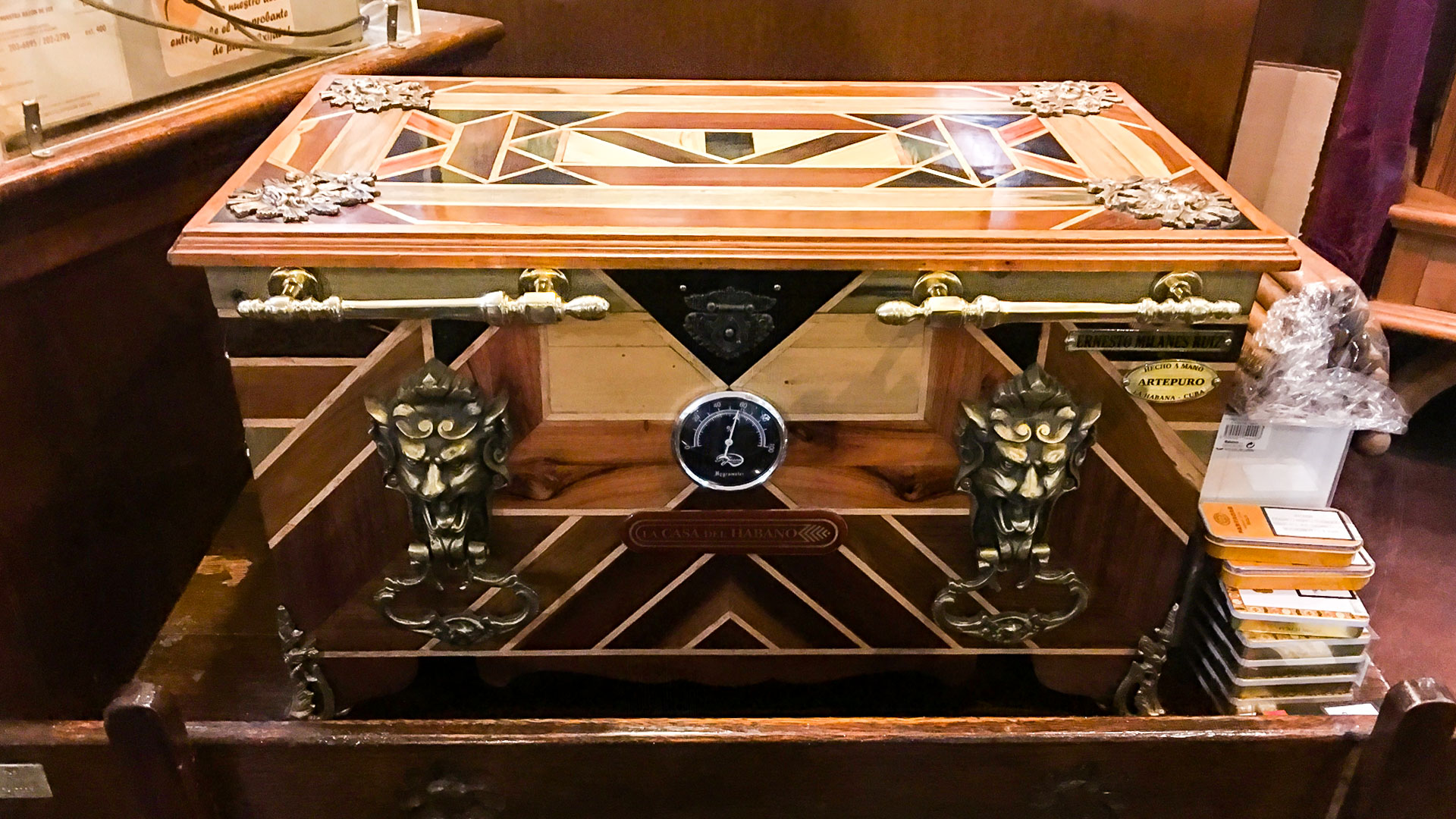 To say the location was splendid would be an understatement! Upon entry, attendees were handed roses as well as a gift bag that contained a two-pack box of the new Hoyo de Monterrey Reserva Epicure No.2, and three other super premium cigars to savor. The evening included greetings by local industry giants, ginormous big screen TVs displaying breathtaking short movies of cigars and a special presentation of two dancers with light sticks that simply dazzled the crowd. Then all attendees were ushered into the main staging area to enjoy champagne, cocktails, beer, and mountains of yummy gourmet food.  We experienced all of this while also enjoying feature performances by many of Cuba’s most distinguished musical artists. 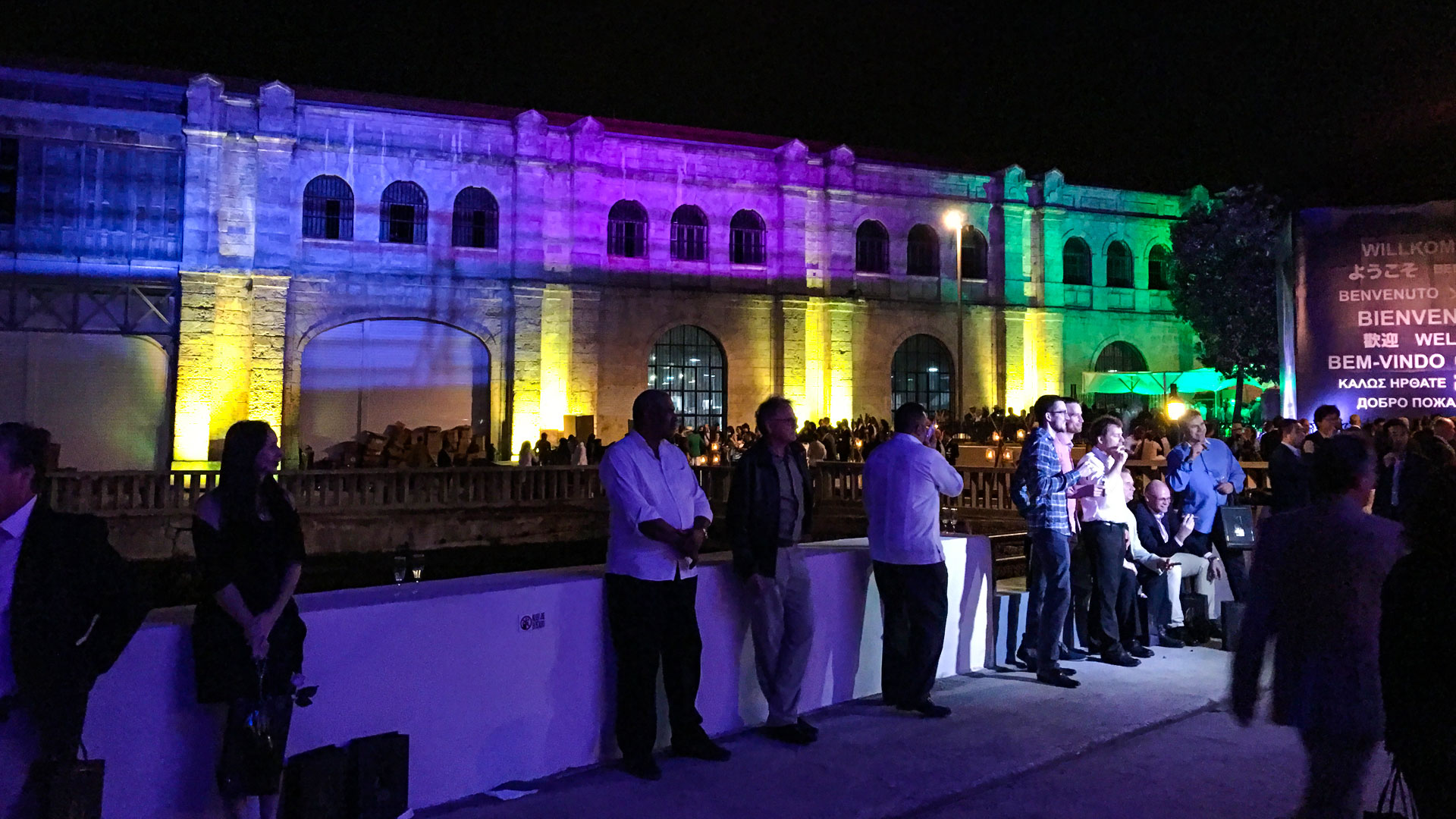 So, after way too much eating, plenty of drinking, dancing, and more than enough smoking, (if that’s possible), this glorious evening unfortunately had to come to an end.

Stay tuned for my recap of Day 2 tomorrow and find out about our visit to the famous tobacco fields in the Pinar del Rio region.

*Habanos S.A. is the Cuban company that has exclusive rights to market and sell Habanos cigars worldwide.