On July 1, the world will be celebrating International Reggae Day.  What started as an event held in Kingston, Jamaica has become a worldwide phenomenon.  While the main event/concert is still held on the island to this day, people all around the will dress up and celebrate this beloved musical genre and cultural movement.

The day was created to celebrate the founding of reggae music, a musical style born in the 1960s.  Reggae takes inspiration from rhythm and blues as well as early ska and is directly linked to the Rastafarian movement.  With such legendary artists like Bob Marley, Peter Tosh, and the Upsetters, Reggae has a wide mainstream appeal.

How does this connect to the cigar industry? Well, what many people do not know is that Jamaica was a leading cigar manufacturer following the Cuban embargo.

In fact, brands such as Macanudo were started in Jamaica.  Even today, there are quite a few cigars that still utilize Jamaican tobacco.  So, in honor of this celebrated day, here are some great cigars to enjoy during International Reggae Day. 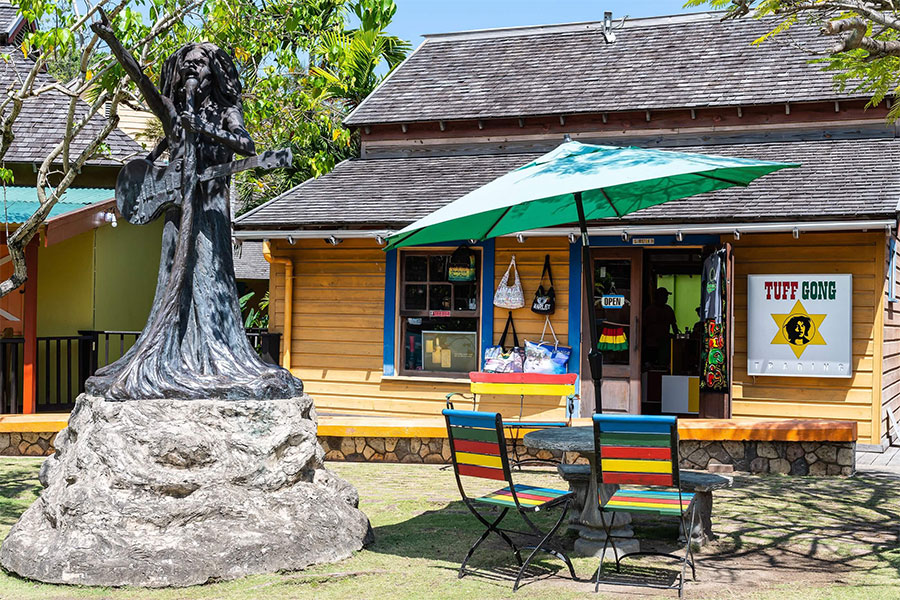 For over 30 years, Special Jamaicans have been one of our best-selling products. These affordable and flavorful cigars were once the best-selling cigar to come out of Jamaica.

Unfortunately, following some bad hurricanes and agricultural issues, the cigars no longer use authentic Jamaican tobacco. However, they still utilize a blend that is meant to offer that same smooth sweetness made popular by Jamaican cigars.

These bundled beauties are hand-rolled using aged Dominican filler and binder tobaccos. They are available in two wrapper varieties: a smooth and creamy Connecticut and a rich and sweet maduro. These affordable cigars maintain the flavor and consistency that came out of the island nation all those years ago, and they do it at a great price.

It is no secret that master blender Nick Melillo is a massive reggae fan. In fact, just a year ago, a music video by popular hip hop/reggae duo The Reminders was named Foundation and was filmed on Nick’s tobacco farm and factory. If you are interested, you can find the video here.  Nick’s love of the musical genre runs deep, and it has inspired some of his work in the cigar world.

While he is well known for his premium, top tier boutique cigars, Nick decided to tap into his love for reggae and the Rastafarian culture when he released the Upsetters, which was named for the famed reggae group.

This cigar uses unique tobacco known as the Jamaican cow tongue, which is grown in the volcanic soil of Jamaica. Using an age-old process, these cigars are created with what Nick calls, Caribbean atmospheric herbal fusion. They are full of sweet, rich flavor and are a great way to pay homage to the genre.

Nick isn’t the only guy with a love for reggae or a passion for Jamaican tobacco. Renowned cigar blender Erik Espinosa has also joined the company of those brave and creative enough to use Jamaican tobaccos.

In fact, Erik released two cigars in this style. The Espinosa Reggae and Reggae Dread were released to pay homage to Erik’s love of the genre and to highlight this special tobacco.

The Reggae Dread is rolled with special pig-tails to represent dreadlocks. This is a solid smoke that beautifully showcases the tobacco and culture of the island.

The Al Capones are an incredibly popular, machine-made cigarillo style smoke. They are widely known for their large variety of flavors and packs. In my mind, they are a great, quick smoke for those short breaks you need. One of the best-selling of the Al Capones might not use Jamaican tobacco, but it is a great small cigar to enjoy on International Reggae Day.

The Jamaican Blaze are small, infused cigars. During the infusion process, special Jamaican Rum is used to give it that signature sweetness and flavor. If you are looking to enjoy a few drinks to celebrate on July 1, lighting up a Jamaican Blaze would be the perfect compliment.