Cigars are, at their core, a luxury item. Just like whiskey, wine, or even art, cigars have a spectrum from the low budget, everyday line to the rare and exclusive.  While some might think of cigars as a simple tobacco product meant to smoke, this is not how they are viewed by many on the world stage.

The art of cigar collecting and investment has increased dramatically over the past few years.  While I believe cigars are meant to be smoked, there is a growing community of cigar enthusiasts who look past the simple enjoyment of a cigar and see them as a financial opportunity.

In this age of limited editions and regional releases, everything from beers to shoes has seen their investment potential grow exponentially and the cigar industry is playing its part in that.

If you have the passion, and the capital, to enter the realm of cigar investing, you are going to need to understand a few points.  Today, we are going to give an overview of the cigar collecting community, how it began, and some tips to make sure you are spending your money wisely.

The industry, as we know it, began to develop in the early 1990s.  This is the beginnings of the cigar boom, and every wall street board member was a “cigar aficionado”.  With such high demand, cigar manufacturers had to make themselves stand out and create tiers of products for different demographics.

It is around this time that the term “limited edition” began to enter the cigar lexicon.  I want to say it really started with the Arturo Fuente Opus X, although it could have even begun before that.  The Opus X was created as a high-end, luxury cigar to rival the Cuban industry.  It was released in very limited quantities and demanded a very high price even then.

This trend expanded over the past few decades.  Cigar manufacturers decided to create their own demand for a product by creating exclusive lines and limited-run projects, all why charging a premium.  This would ensure the cigars would sell quickly, as everyone had to get their hands on these rare gems before they sold out. 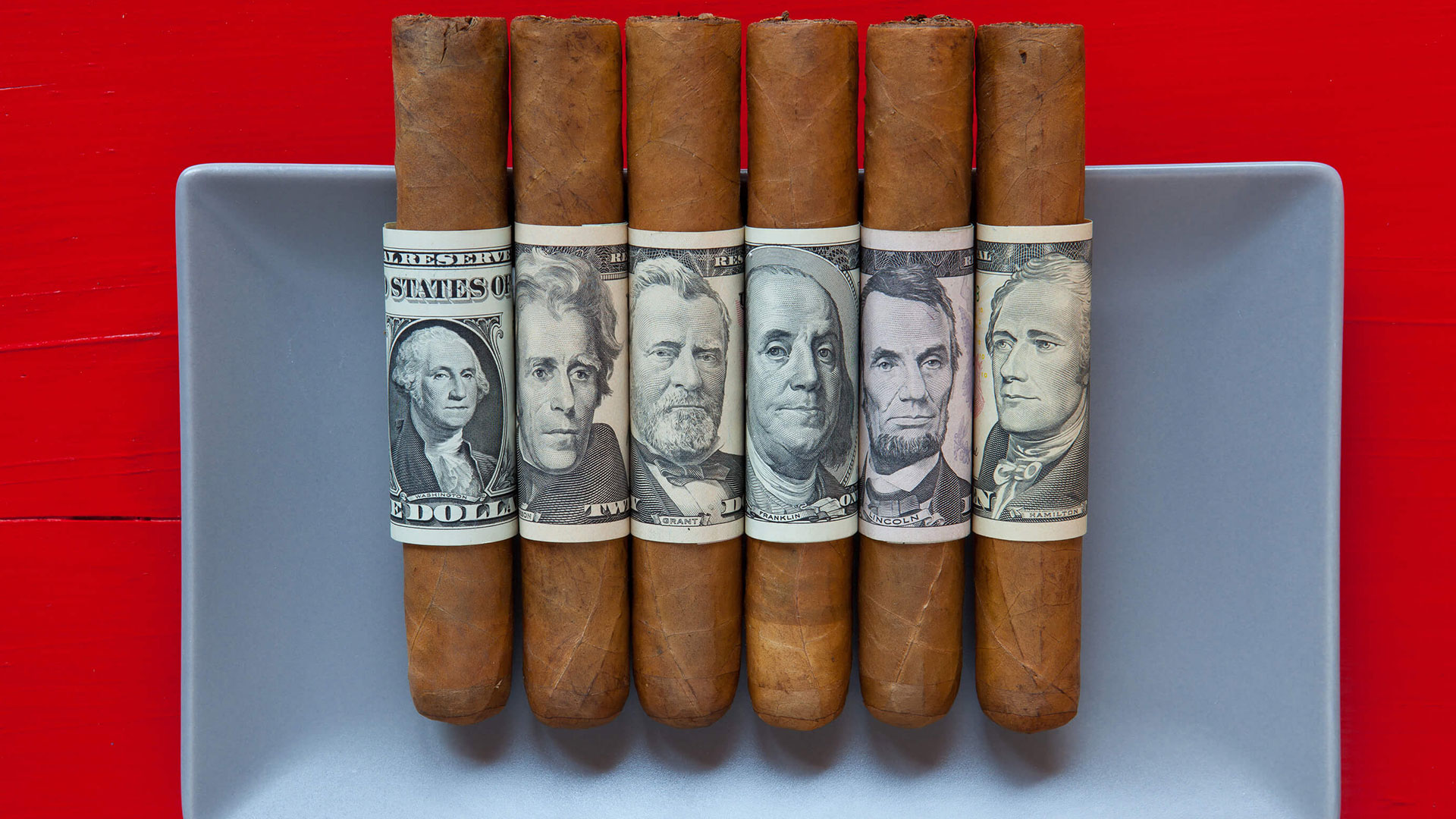 When a highly valued, the limited product sells out, this increases its overall value on the secondary market.  A box of Opus X that sold originally in 1995 for $200 could be sold weeks later for twice that much.  Originally, people would pay the higher price simply to be able to smoke them.  However, that has begun to change as well.

Cigar investing needs to be split into two different major categories.  You have the Cuban cigar community and what we will call the American Market.  Although the reasons for their increased value is similar, the strategies and tips for how to invest are slightly different.

The Cuban cigar is still viewed as the epitome of luxury and power.  Especially in the US, to have Cuban cigars is seen as a status symbol.  All around the world, Cuban cigars are sought after by the rich and powerful, and therefore usually demand a very high price.

While in the US, you can probably sell any box of Cubans for a profit, illegally, of course, the elite of Europe and Asia has most of the regular production at their disposal, so you need to go above and beyond.

These are cigars from a certain brand, let’s say Punch or Hoyo de Monterrey, which are only sold in one country.  Great Britain, Spain, Italy, and Asia all have regional releases.  The MSRP on some of these is high enough, but once they sell out or if you live in another part of the world and buy them off the secondary market, the price skyrockets. 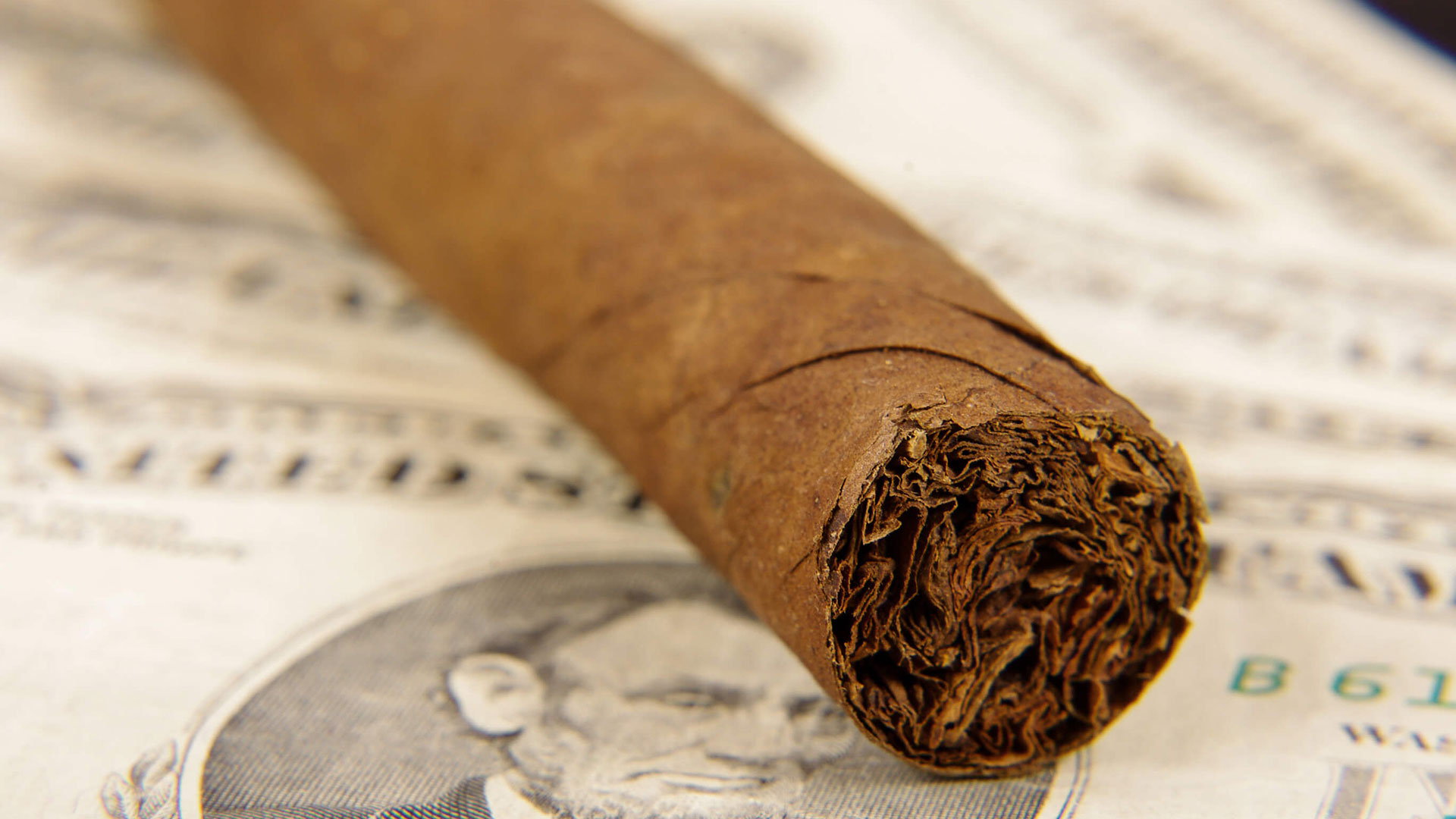 Reginal and limited runs are a great way to start your Cuban investing project.  They are rare but with enough contacts, you should be able to get your hands on some, especially if you are able to travel the world.  The real prize in the Cuban community, however, is not cigars that are created on a limited basis, but cigars that are no longer created at all.

Take Davidoff, for example.  Davidoff hasn’t made cigars in Cuba for almost 30 years, and there is the great story of Zino Davidoff himself burning almost 100,000 Cuban Davidoff’s that he felt were subpar.

This makes Cuban Davidoff’s the most prized collector’s item in the entire industry.  Not only are they no longer being made, but the ones that are out there are still being smoked on occasion, meaning the supply is continuing to dwindle.

If you have the available money and happen across an authentic box of Cuban Davidoffs, buy them.  These are almost guaranteed to increase in value over time.  There are some boxes of smaller sizes that are already going for over $5,000 a box, and that will go up over time.

The American market is slightly different, in that on the world stage, it doesn’t have that historic pedigree that you see with Cuban cigars.  However, manufacturers have done a fantastic job of keeping consumer interest and creating their own lines of limited and exclusive products.  They probably won’t garner the same amount as you see with the Cuban Regionals or vintage smokes. However, there are ways you can invest and make a profit.

First, you need to make sure to understand the industry.  There are a lot of cigars out there that carry the limited edition label, so it is important to know and anticipate where the value is going to be.

I think its best to break this into two categories: Boutique and high-end.  Both of these tiers offer limited editions and cigars that can garner some increased value over time.  However, some will cost you more upfront.

The Boutique cigars sector is most likely the easiest area to begin in your investing journey.  Most of these manufacturers offer a limited production on their products already, and if any of those is labeled as a limited edition, it makes them even more valuable to the community. 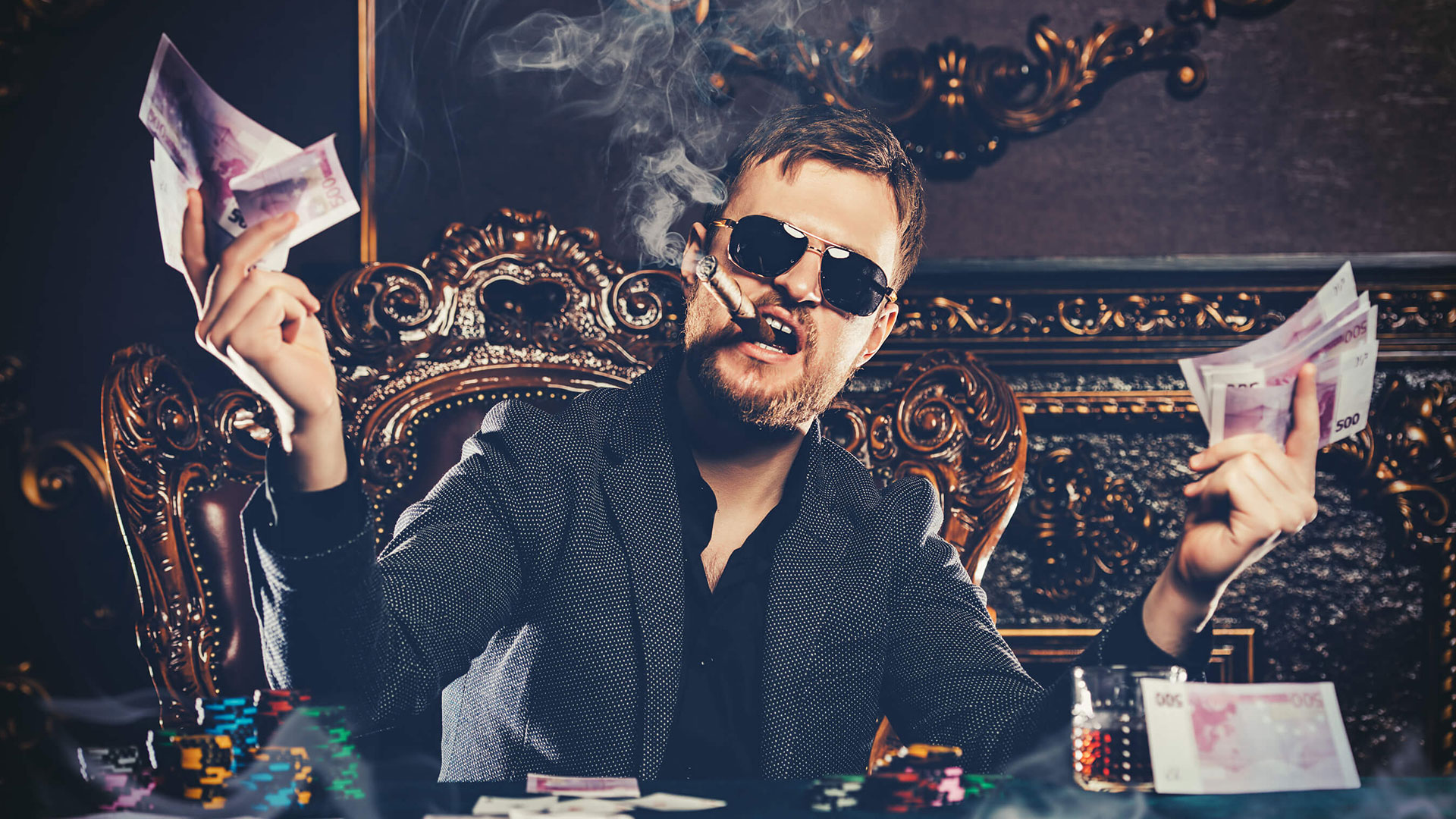 For example,  when the originally Las Calaveras from Crowned Heads was released in 2014, it was a huge success and has now become a limited annual release.  These cigars usually retail for around $250 a box, yet for the original 2014 release, I’ve seen it going for more than twice that.

Tatuaje is another great example.  For over a decade, the company has been releasing its Monster Series.  They usually come in regular boxes, which are still highly valued if intact, but also a very limited amount come in specially packaged coffins.  If you were able to find these coffins, the resale potential is extraordinary.  I’ve seen Monster coffins going for thousands of dollars even though they sold originally for around $250.

Your high-end manufacturers have some great potential for investment, although as stated before it will cost you more upfront.  Arturo Fuente and Davidoff, specifically have been making some high end and sought after projects the past few years that are becoming harder and harder to find.  The Davidoff Vault series is a line of super limited cigars that start out at $320 for a pack of 10.  Letting these sit for a few years can add several hundred dollars to the resale value.

The Arturo Fuente Opus X line mentioned at the beginning of this article, has always been that hard to find a gem with massive investing potential.  That’s true today more than ever, as Carlito Fuente has released several very exclusive runs on the cigar that garner thousands of dollars if you are able to find them.

The most important tip that I am going to give you is one that cuts me deep.  Do not smoke the cigars.  This goes against everything I believe, as I think cigars are meant to be smoked and enjoyed.

However, if your plan is to invest and collect, then do not smoke them.  In-fact do not even open the box.  The price for un-opened boxes far exceeds ones with a cigar or two missings, or even if the seal is broken.

My advice would be that if you have the money is to buy at least two boxes of whatever you are trying to collect.  One box is for you to enjoy or even re-sell as singles years later.  However, the second box is just for the collection.  That way, you won’t be tempted to smoke and ruin your potential investment.

Cigar investment is a niche market, but one that is growing rapidly.  My best advice is to make sure you know the industry, know who the players are, and do your research to make sure you are not getting hosed.