The Luck of the Irish: Cigar Pairings for St. Patrick’s Day

The Luck of the Irish: Cigar Pairings for St. Patrick’s Day

St. Patrick’s Day is right around the corner, and for Irish people around the world, it is a time of immense pride.  The holiday celebrates the Patron Saint of Ireland, Patrick, who is responsible for bringing Christianity to Irish.  According to legend, he cast the “snakes” out of Ireland, although the modern interpretation is that the so-called snakes were the old fashioned Pagan religions.  While the day started as a religious holiday, it has transformed over time to become a day of Irish pride.

The saying goes that on St. Patrick’s Day, everyone is Irish.  People celebrate around the world, and specifically in Ireland and the US.  With Ireland’s rich culture and world-famous liquor industry, St. Patrick’s Day has also been known as a day to enjoy your favorite Irish beverage.  Knowing how well most liquors pair with cigars, let’s take a look at some great pairings for St. Patrick’s Day.

When you think of Whiskey, there are three main varieties that come to mind.  There is Scotch Whisky, obviously, from Scotland, there is Bourbon from the US, and of course, there is Irish Whiskey.  The most famous and best-selling Irish Whiskey in the world is the legendary Jameson.  This staple of the whiskey world has been made in Cork, Ireland, for over 200 years.  It is made with a mixture of malted and unmated Irish barley, also known as “Green” barley.

It has an intense flavor on the front end, with notes of wood, sherry and a little spice, with an exceptionally smooth finish.  A nice medium-bodied cigar, specifically with a Cameroon wrapper, would pair well with one of the world’s best selling whiskies. 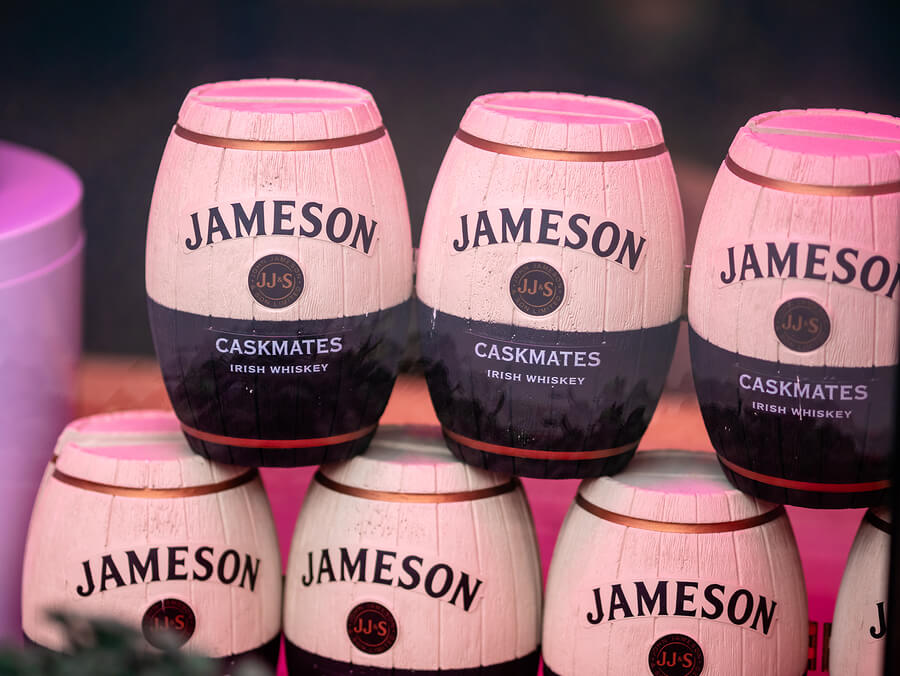 One of the world’s most popular after-dinner liquors is Baileys.  It is a mixture of Irish whiskey and cream, giving it a smooth and creamy flavor profile.  While there are many who drink Baileys on its own, it is most popular when added to coffee, either in the morning or after dinner.

While the whiskey gives you a bit of strength and spice, the cream and coffee mellow it out, giving you a rich, sweet, and creamy experience.  For a cigar pairing, you want to go with something bold and rich, particularly a Maduro.  A Maduro cigar will offer up the rich, chocolate and coffee notes that Baileys is well known for. 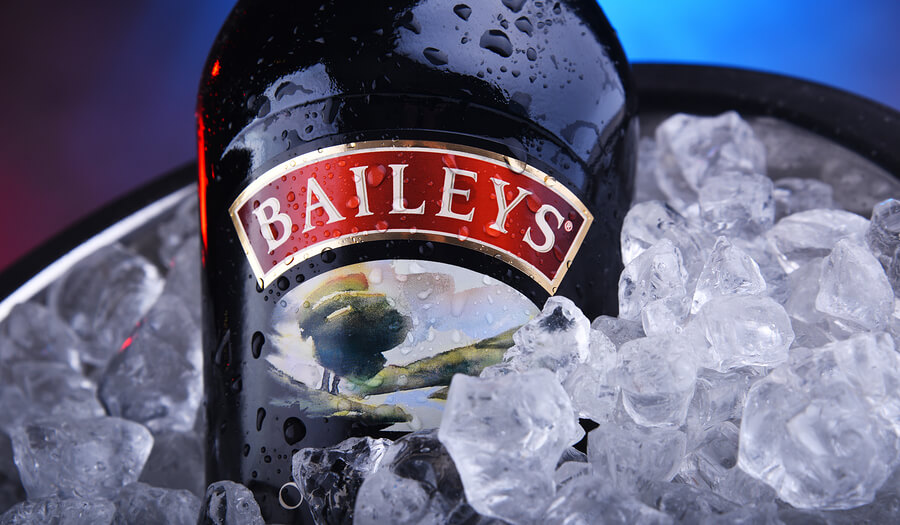 In the heart of Dublin, Ireland lies one of the world’s most famous breweries.  St. James’s Gate is famous for creating Guinness, one of the 10 best selling beers in the world.  Guinness is a dry stout that has been brewed in Ireland since 1759, making it one of the oldest breweries in the world.  It is noted for its dark color, creamy head, and smooth flavor.  While it looks dark and strong, it is actually creamy and smooth, unlike many other stouts.  It has subtle notes of malt, cocoa, and cream.

In terms of a cigar pairing, something nice and mellow with a Connecticut wrapper would go well.  The notes of cocoa, cream, and leather from the cigar would go very nicely with this legendary stout. 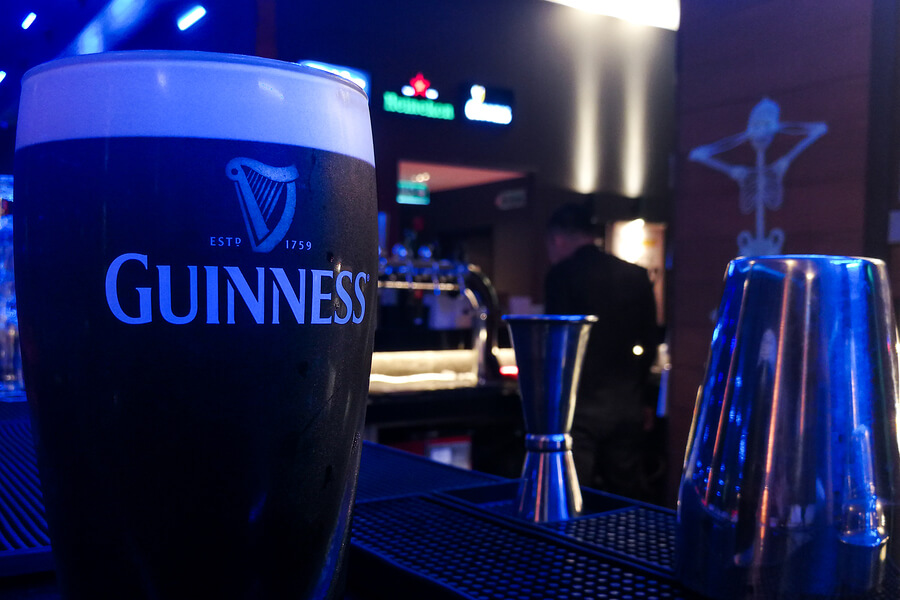 So, enjoy your St. Patrick’s Day with these top-notch cigar pairings, celebrating the rich history and culture of Ireland.