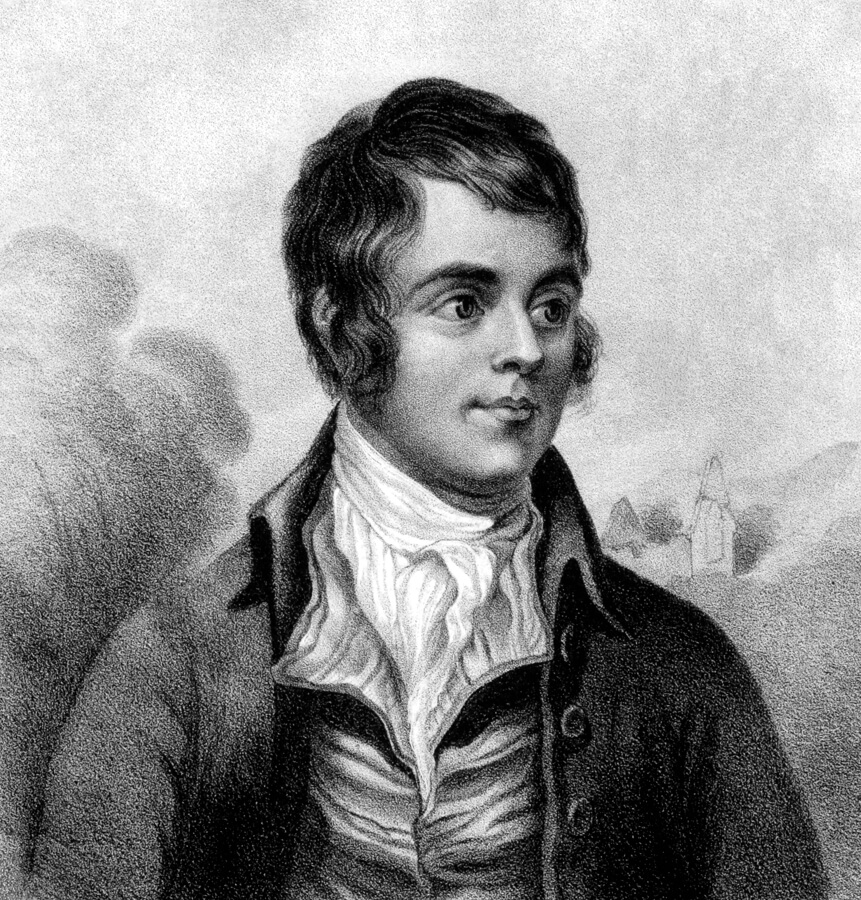 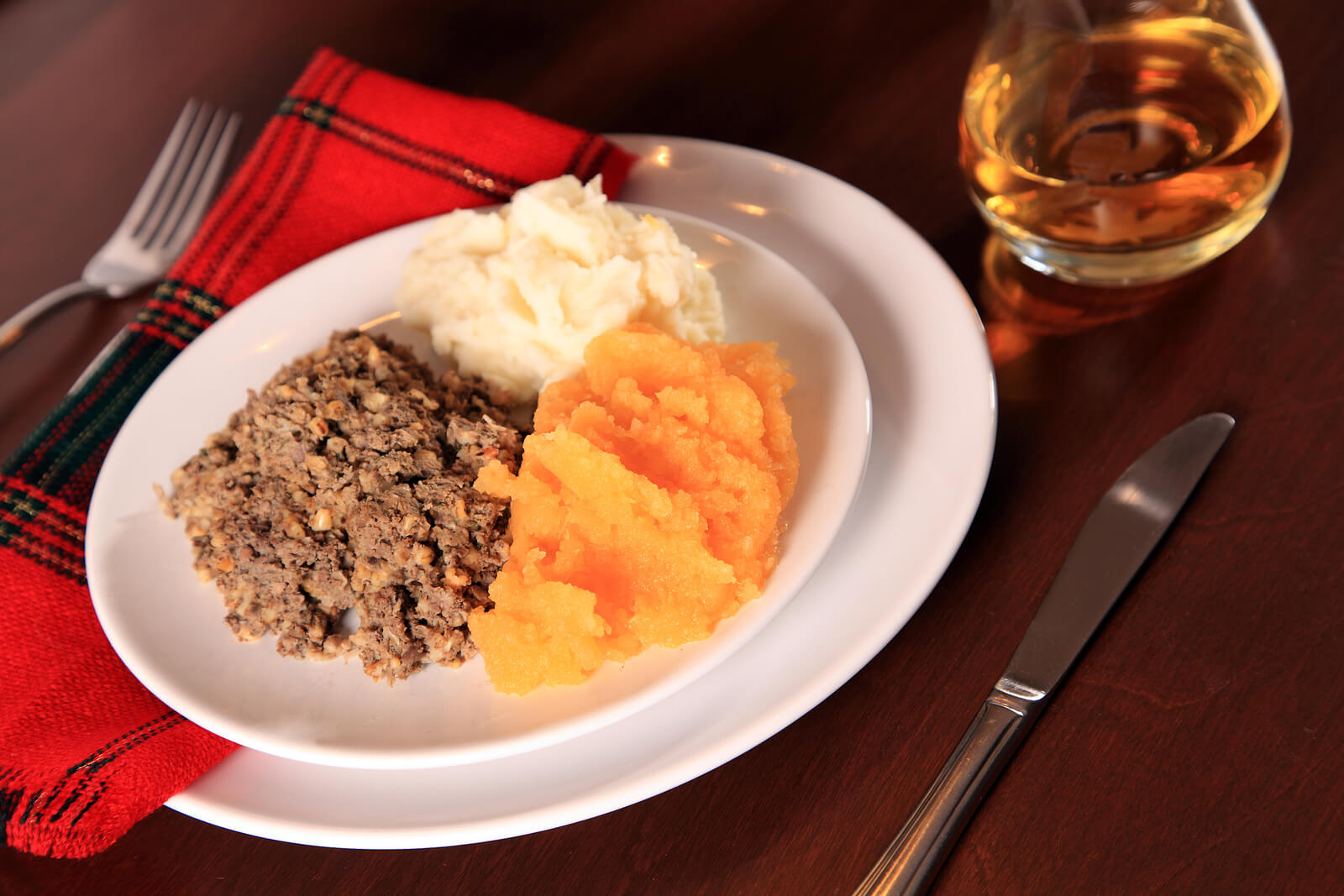 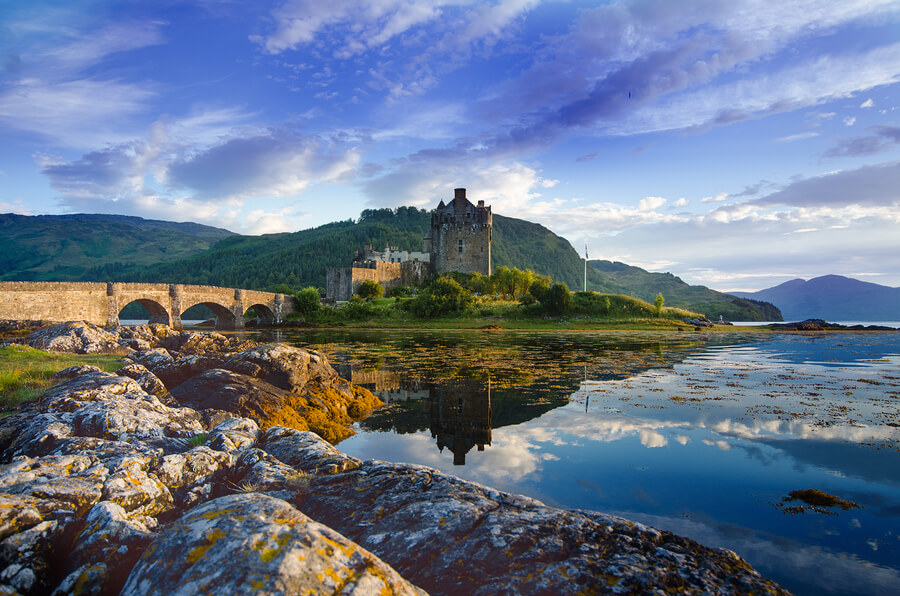 What Are Wrapper Shade Colors?