Most Patriotic Cigars for Presidents’ Day

Most Patriotic Cigars for Presidents’ Day

This Monday, our nation will celebrate Presidents’ Day.  Now to most, this is just an easy day off from work, but for others, it’s a celebration of the founding fathers and leaders of our great nation.  With a country as divided as ours right now, this could be a great time to come together, celebrate our country and relax with some good friends and some great cigars.

While cigars are not an American invention, we are the biggest nation of cigar smokers in the world.  There are also several great blends that were made to honor and celebrate the good ole USA.  So, here we have a list of some of the most patriotic cigars to enjoy on Presidents’ Day. 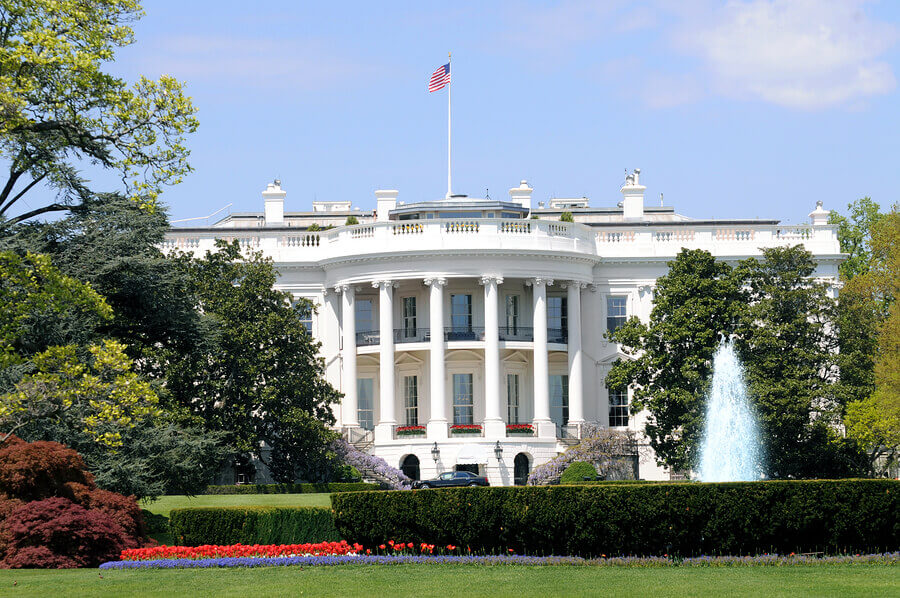 The Black Abyss remains one of our most popular and best-selling private labels.  Crafted by the legendary Jochy Blanco at Tabacalera Palma, the original Black Abyss is a solid medium to full-bodied smoke.  The sequel, however, takes a much more mellow and refined approach.

The Black Abyss Connecticut is hand-rolled with aged Criollo and Piloto tobaccos for a complex and zesty center.  As for the wrapper, however, it’s a smooth and creamy Connecticut shade.  The bands of the cigar really shout “USA!”, with American flags flanking both sides of the logo.

These amazing smokes from Alec Bradley are a throwback to the heyday of American-made cigars in Tampa.  Its blend, flavor, and overall visual style are truly reminiscent of those remarkable cigars that were rolled in Florida.  Tampa used to be the center of the cigar industry for decades, that is until the Cuban embargo stopped the importation of Cuban tobacco to the Sunshine state.  Alan Rubin dos a great job of bringing back the look and feel of those smokes.

The American Classic Blend uses aged Nicaraguan filler and binder tobaccos for a zesty and flavorful core.  The wrapper is a rich and smooth leaf grown in Honduras, offering up notes of earth, leather, and wood.  This combo of flavors gives you a taste of what those historic cigars were all about.

In terms of liquor, nothing shouts America more than Bourbon.  Camacho has taken this to a whole new level with its already legendary cigar, the Camacho American Barrel-Aged.  This incredible cigar not only became a staple of cigar stores around the country but also spawned a series of new cigars from Camacho and Davidoff.

The Camacho American Barrel is made up of tobaccos from Honduras and the US, including Honduran Corojo and Pennsylvania Broadleaf, giving it intense complexity.  The wrapper is a stunning American broadleaf that is visually flawless.  The tobaccos have been aged in Kentucky bourbon barrels, giving it a dash of rich, sweet bourbon flavor, along with notes of pepper, cocoa, leather, and sweet spice.

The name of this brand literally translates to “White House”.  The name of this size is literally the President.  So, it makes sense that this cigar is perfect for celebrating Presidents’ Day.  Crafted by AUSA, the Casa Blanca has been one of our best-selling bundled cigars for decades.  Its combination of flavorful tobacco, its mellow profile, and its great price make it the perfect everyday choice.

The Casa Blanca is hand-rolled with Dominican filler tobaccos, giving it that signature smooth and creamy profile.  It is available in both a mellow Connecticut wrapper or a rich and bold Maduro.  Either way, with this great smoke in this huge size, you are getting the best bang for your buck.