How and Why Cigars Became a Status Symbol

These businessmen and bankers epitomized the high society culture of the time and were mostly active cigar smokers.  The smoking room made way for the board room, where CEOs would meet, smoke cigars, and crat plans to increase the bottom line.

It was also around this time where you begin to see the correlation between cigar consumption and the stock market.  One of the most substantial decreases in cigar consumption in the US was following the crash of the Market in 1929.

With many of the country’s wealthiest men bankrupt, the consumption of these luxury items diminished significantly. 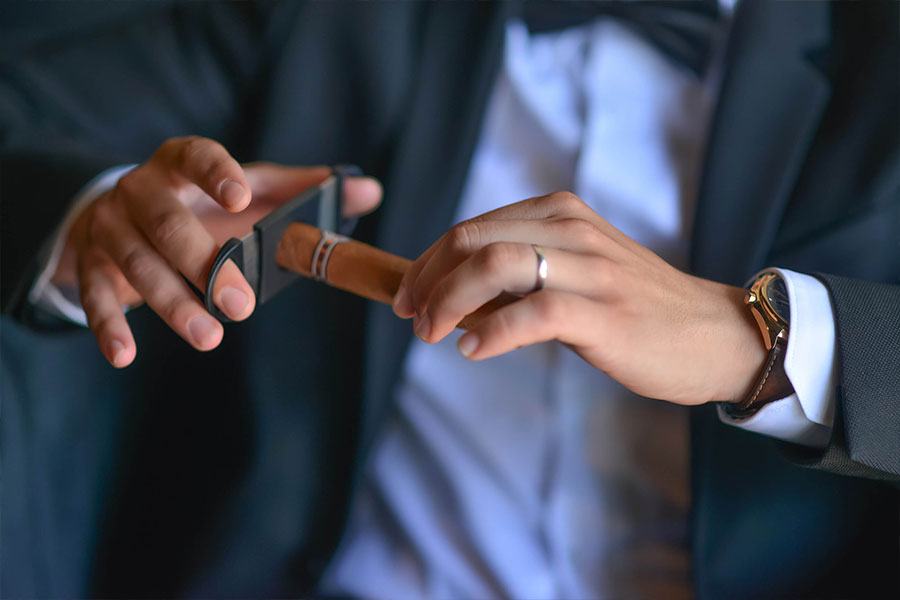 Lifestyles of the Famous and Infamous

Cigar smoking began to regain its status as a symbol of power and wealth during the midst of the Great Depression, but it wasn’t just the aristocratic elite who were smoking anymore.

The rise of the celebrity aided in the comeback of the cigar.  Sports stars such as Babe Ruth were famous for smoking cigars.  The Great Bambino was the biggest star in the world, and pictures of him smoking a cigar became iconic.

During the Great Depression, another enterprise began to emerge that would further enhance the image of cigar smoking.

The American Mafia made millions of dollars during prohibition. For the first time, a criminal enterprise was not just a gang of thugs, but a collection of wealthy, proactive businessmen.

Gangsters like Al Capone and Lucky Luciano fancied themselves as CEO’s rather than criminals.  They took up cigar smoking to further enhance their image of men of wealth, power, and influence.

Wall Street and the Cigar "Boom"

One of the most significant eras in cigar smoking culture took place during the 1980s.  This time saw the rise of the stockbroker as wall street was booming, and people had more money than they knew what to do with.

With their French cuff shirts and suspenders, the Wall Street men of the day were often seen smoking cigars.  It once again became that symbol of success, wealth, and power.

This continued right into the 1990s, into what we call the cigar boom.  When magazines such as Cigar Aficionado began to showcase celebrities and politicians smoking cigars, it became a massive fad among those who thought of themselves as elite.

This created the boom that saw cigar sales skyrocket and the emergence of many of the popular brands we know today, such as Arturo Fuente and Macanudo.  Ultimately the boom ended towards the end of the decade, but this gave way to a new era in the cigar smoking culture. 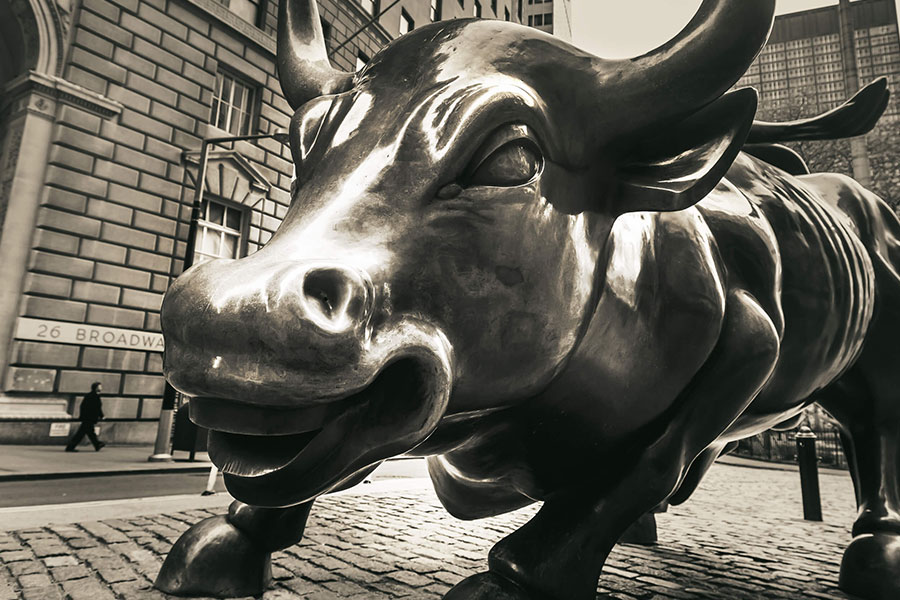 Are Cigars a Status Symbol in the Modern Era?

I feel as though today, cigars are still seen as a status symbol.  However, like beer and whiskey, they have taken a much more artistic and boutique approach.

With the advent of the internet, cigar smokers are much more informed about the product, which gave rise to the boutique or craft era of the cigar industry.

Today, instead of just any cigar being seen as a symbol of wealth or power, cigar smokers look closely at what you are smoking.  It is all about having the newest or rarest cigar.

This, of course, has changed how manufacturers create and market their cigars.  We have limited editions, one-offs, and anniversary series that are meant to capture that magic and create a sense of luxury and being in the know.

So, although the characteristics of cigars being a status symbol have changed, the essence of it is as strong as ever.