Cigars are a niche hobby, to say the least. However, members of the cigar community are incredibly informed and dedicated individuals.  With the use of the internet and social media, cigar smokers are much more knowledgeable about the products and processes than ever before.  This translates into terminology that used to be reserved for only industry insiders to become the norm in every cigar lounge.

So, if you are a new cigar smoker, there might be some lingo and slang that just goes right over your head.  Have no fear, my friends, as I am here to bring you into the fold.  I’ve compiled a list of some cigar terms and slang that you might hear and what they mean.  Think of it like Urban Dictionary, but for cigar smokers.

Premium cigars are constructed using all-natural tobacco leaves.  In the construction process, the cigar is crafted using three different layers of tobacco.  The first is the filler, which is the core of the cigar.  This center tobacco is usually responsible for the strength and overall aroma of the cigar.

The binder is a strong leaf that is wrapped tightly around the filler to hold everything in place.  While the binder does add in some flavor, it is mostly there for construction purposes.  Think of it like the tortilla that holds the taco together. 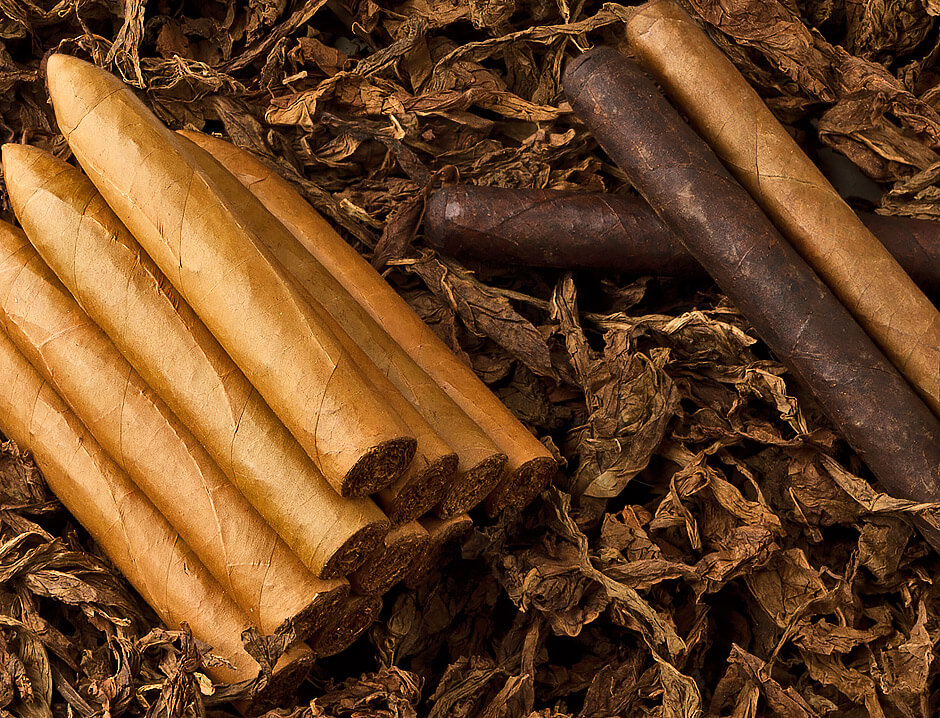 When someone says full-body, many people mistake this for the strength.  In fact, the body is quite different from its strength.  This is because the strength in a cigar relates to the actual nicotine strength or the effect the cigar has at a nicotine level.  The body refers to the amount of flavor produced by the cigar.

I like to use a beer analogy to explain this.  Strong beer has a higher alcohol content, but a full-bodied beer has more flavor.  For example, Natty Daddy is stronger then Yuengling, but Yuengling is much more full-bodied then Natty Daddy.

This is one of the more controversial terms in the industry.  Plume, or Blume, is the crystallization effect that occurs when a cigar has been aged properly, usually in a darker, more enclosed environment.  It is a slight, white powder that will appear on the wrapper, and is easily removed by brushing it with your finger.  Blume is evidence that the cigar has been aged in perfect conditions and will offer the optimal smoking experience.

Many people confuse this with mold.  However, mold will actually be embedded into the wrapper and means that cigar has been humidified too much and must be thrown out.  While many customers think that Blume was made up of the cigar industry, I’ll tell you as a serious cigar smoker, I would smoke a cigar with Blume any day of the week.  For more information on this, look out for our “What is Blume?” article coming out next month!

A herf is basically a cigar gathering, or party hosted by cigar smokers.  It’s a great time to make new friends in the community, learn more about the industry, and trade cigars with your fellow cigar smokers. If you are interested in the details of a herf, check out my previous article explaining it. 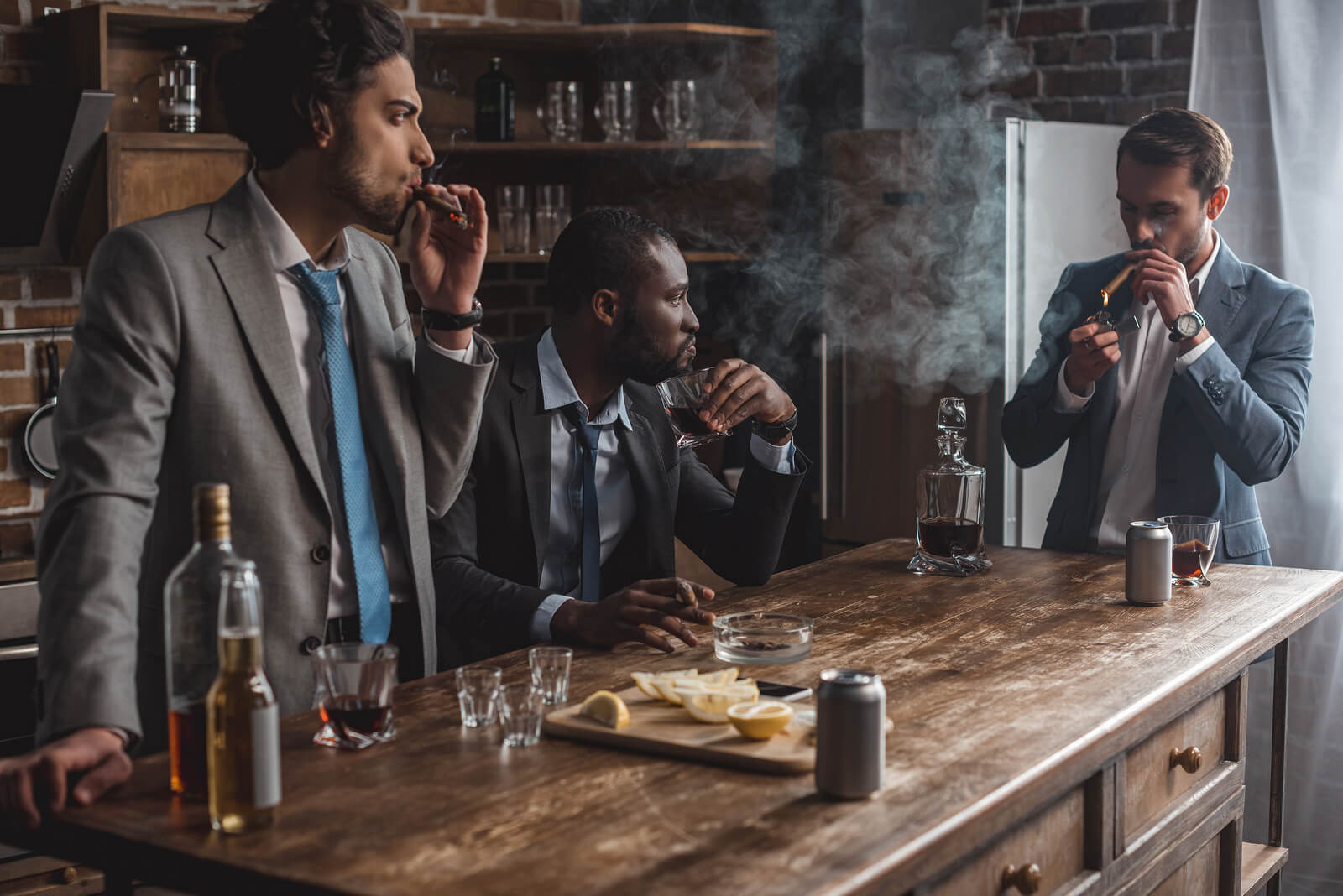 A cigar’s draw is basically how well you can pull smoke from the cigar while puffing.  A cigar that has a tight draw will produce very little smoke.  This might mean that you didn’t cut it correctly, or it is plugged perhaps by a tobacco stem.  A cigar that has a nice open draw will produce a great amount of smoke that you will be able to pull with a very light drag.

The draw of a cigar is important, not just for your overall enjoyment, but to judge the quality of the cigar.  There is a balance between an over open draw and one that is way too tough.  The more cigars you smoke, the more you’ll be able to judge a good draw from a bad one.

What Are Wrapper Shade Colors?