Macanudo cigars will always hold a special place in my heart as the original Café was the first premium cigar that I ever smoked way back in 1979. For years before this gem, I was only smoking machine-made cigars.

The Macanudo Café opened up a whole new world of luxuriously rich mellow flavors that I had never experienced before, and it inspired me to dive headfirst into this wonderful hobby. Since that first delicious stick, I’ve tried every single Macanudo blend except for the coffee-inspired M by Macanudo as I’m not a huge fan of flavor-infused cigars.

Wondering if this flavor-infused creation would change my mind, I decided to review it and give it my honest unbiased opinion.  For this review, I chose to tackle the M by Macanudo Toro that’s rolled in a very popular 6 x 50 size. 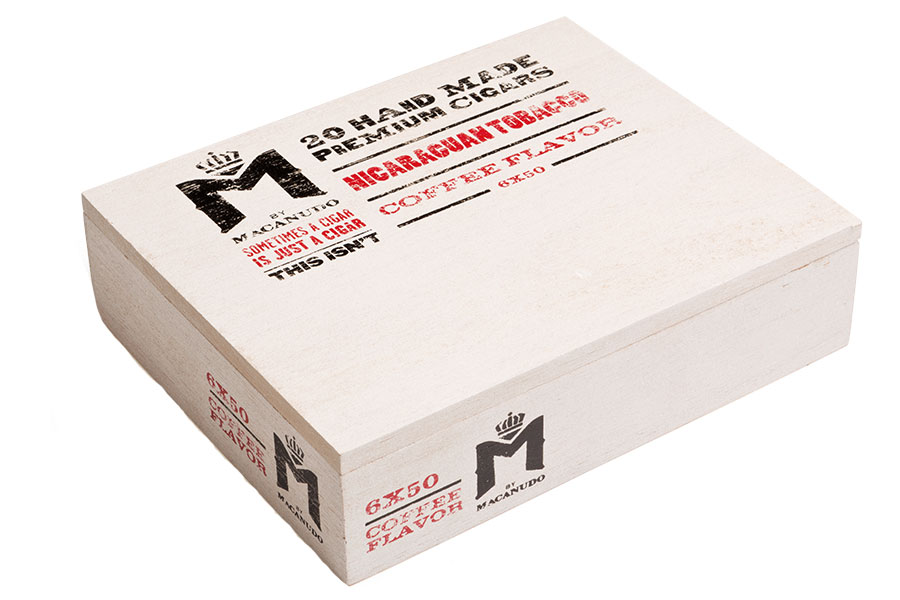 M by Macanudo features an Indonesian wrapper over a binder from the Philippines and a core of long-filler tobaccos from Nicaragua. It’s billed as a mellow to medium-bodied smoke.

The wrapper, a rare Indonesian Besuki varietal used exclusively for this one-of-a-kind blend, is milk chocolate brown in color and displayed tight seams and a nice oily sheen.  The wrapper and foot displayed a faint aroma of cinnamon and bourbon mixed with more pronounced nuances of cedar and hay. The pre-light draw brings these same notes to the palate along with some added sweetness on the tongue. 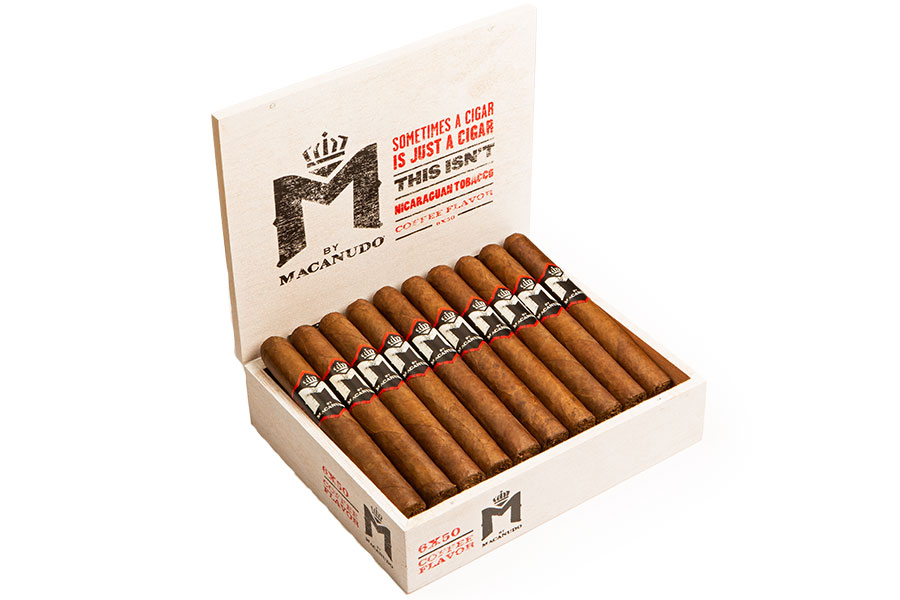 The cigar begins very gently with mellow notes of cedar, wood, and soft spices.  At about a  half-inch in, the profile becomes slightly fuller as earth and hints of leather come in to play.  The first third ends with these same core flavors now accompanied by what I would describe as sugared coffee with plenty of milk.

As the second third begins, it’s almost the same as before with cedar, leather, and creamy coffee chugging along almost until the end of round two. At the end of the second third, I detected the addition of charred wood and some spicy tones on the retro-hale.  The strength in this third has bumped up from mellow in strength up to mellow-medium. 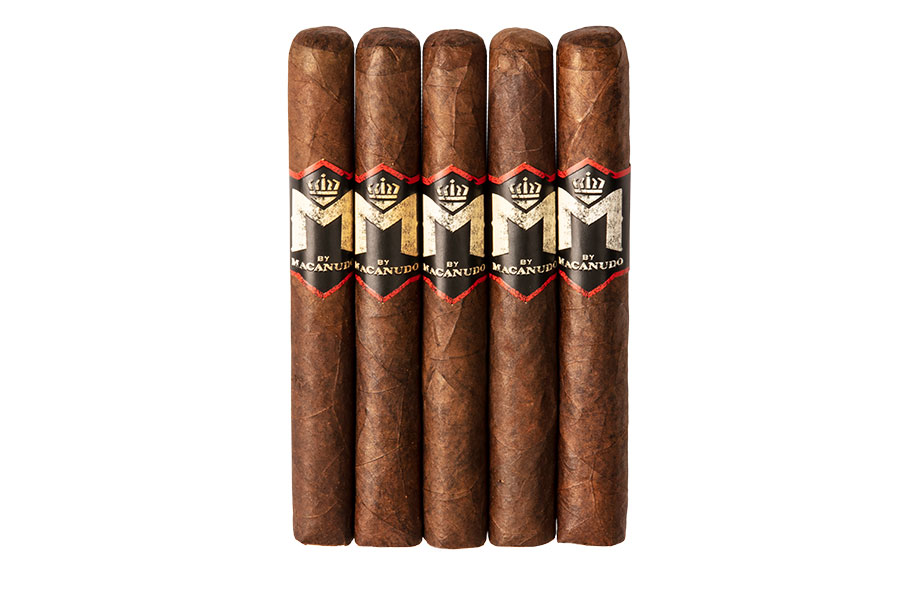 As the final third begins, hints of bourbon and creamy coffee are the dominant notes backed by cedar, leather, and smoky bourbon.  Several puffs later, the coffee becomes darker and richer while the cedar, leather, and bourbon lag faintly behind.  A lovely long-lasting sweet tobacco finish on the finale was a welcome reward.  The strength in this third remained solidly in the mellow to medium-bodied range.